Qatar too experiences tremors, though mild 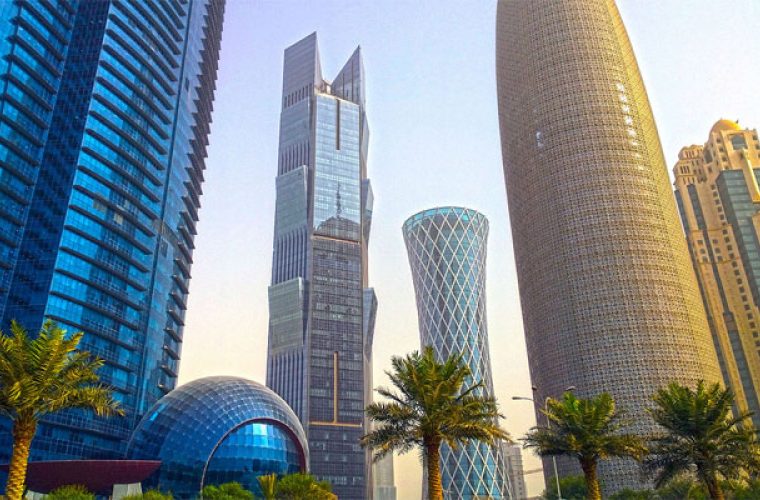 Some areas in Qatar experienced mild tremors caused by the massive earthquakes that rocked Afghanistan, Pakistan and India on Monday.
Meteorology officials told Gulf Times that the mild and marginal tremors experienced in some areas of the country were mainly because of the severity of the earthquake that hit the South Asian and Central Asian region.
The Qatar Meteorology Department issued a statement which said the epicentre was approximately 2,209km away from the country. The earthquake occurred thrice between 12.09 and 12.49pm, at depths between 192 and 269km.
A senior meteorology official said that a number of Qatar residents contacted their office soon after they experienced the tremors. Most said they could feel them through the floors at higher levels of their buildings. One of his colleagues also echoed similar sentiments. "However there is no need to panic as the earthquake is far away from this country and there is no impact on Qatar," he said.
Unlike when the country experienced tremors earlier in April 2013, there were not too many reports of people rushing out of buildings at the time of tremors today. There were a few reports of minor evacuations in some of the buildings of the Tower Zones in the West Bay which houses more than 100 high rises.
Some of the residents said they could see a number of people hurrying out of a multilevel building on the Airport road where there was an evacuation following the tremors of April 2013. At that time, the building was under construction and reportedly suffered some cracks. Today, there was an evacuation at a high rise building on the opposite side in Al Hilal zone.
There were reports of residents experiencing tremors in Al Sadd, Old Airport and West Bay areas today. Some among the city residents also wondered if the mild `tremors' were caused by massive excavation at several places on account of the infrastructure development works.
Qatar Meteorology Department had recently announced its plans to install seismic sensors at many locations, especially in its West Bay areas. These sensors, it is understood, are expected to give adequate warnings to the residents about the possibility of earthquakes in the country's immediate neighbourhoods.
According to the meteorology authorities, the department has already set up six seismic stations in Al Khor, Dukhan, Abu Samra, Al-Terrana, Umm Washiah and Al Wakra since the launch of the programme in September 2013. These stations support the functioning of the Early Warning Centre at the headquarters round-the-clock with regular feed of data information. The facility would be able to alert the residents in advance in the event of a tremor anywhere in the region, regardless of its intensity.
As part of the seismic network expansion next year, the department would install sensors on some of the major high-rise buildings in the Tower Zones, especially those housing government offices, it is learnt.
"This is part of a one-year programme aimed at setting up Risk Assessment and Hazard Management centres in Qatar", an official had recently told Gulf Times.