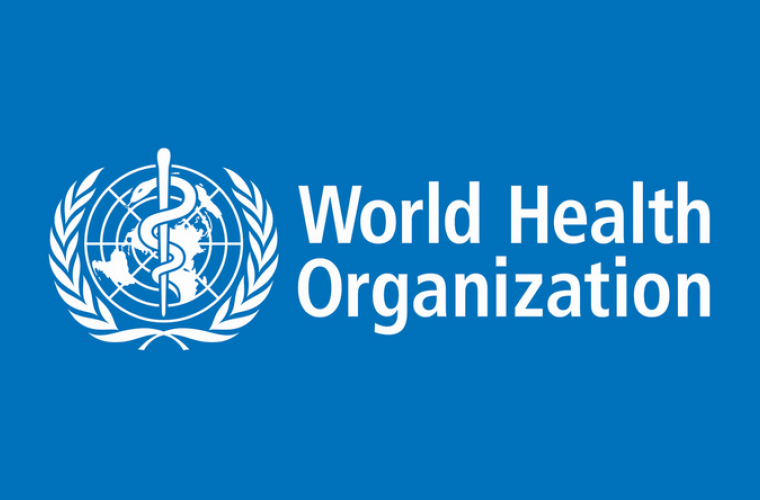 From April 30, Qatar will switch to bivalent Oral Polio Vaccine (OPV) for Poliomyelitis from the existing trivalent OPV, as per the recommendations of the World Health Organisation (WHO).
“Qatar is committed to follow the recommendations of the WHO. All healthcare providers have been given the training for the switch in the services,” said Dr Hamad Eid al-Rumaihi, the director of the Health Protection and Communicable Disease Control Department of Ministry of Public Health.
According to the official, Qatar will also organise a national immunisation campaign for measles in October.
It will be conducted for children aged one to 13. There will also be a vaccination campaign for the high-risk group of elderly, healthcare workers, and people with chronic diseases.
The details of the vaccination programmes were announced yesterday as part of the World Immunisation Week 2016 from April 24-30.
In addition to Dr al-Rumaihi, Dr Saima al-Abdullah from the Primary Health Care Corporation (PHCC), and Dr Khalid Alyafei, the director of Hamad Medical Corporation (HMC)’s Paediatric Emergency Medicine Fellowship Programme, also took part in the event.
Bivalent OPV consists of live, weakened poliovirus strains of type 1 and type 3, and is considered at least 30% more effective than trivalent OPV.
The United Nations health body’s Polio Eradication and Endgame Strategic Plan 2013-2018 calls for transition in the vaccines for eradicating polio and requires the removal of all oral polio vaccines in the long term.
This will eliminate the rare risks of vaccine-associated paralytic polio.
Dr al-Rumaihi noted that Qatar has achieved a lot in eradicating several diseases by following the immunisation guidelines.
“This year’s theme, ‘Closing the Immunisation Gap - Immunisation for all throughout life’, is very much implemented in the country. We have managed to eradicate poliomyelitis. We had the last case of polio in 1990. We have also eradicated tetanus.”
“The only remaining one is measles. We have a few cases in Qatar and we are planning to conduct a national immunisation campaign in October for children aged one to 13,” he said.
Dr al-Abdullah said that the PHCC provides 500,000 vaccines per year.
“Qatar has one of the best vaccination coverage and average vaccination is almost 95%. At the Well Baby Clinic we receive almost 50 babies every day for different vaccinations. We have other vaccinations for high risk population, adolescents and for travel. Anybody at risk can approach us and get the vaccinations,” she added.
Dr Alyafei pointed out that the HMC conducts annual vaccination campaigns.
He explained: “We are focusing on high-risk patients who are above 60. We provide vaccinations to people at the Enaya Centre and home care services.
“We will also join the ministry on its measles campaign. We always advise people travelling to risky countries or for Umrah or Haj to get vaccinated." (Source)