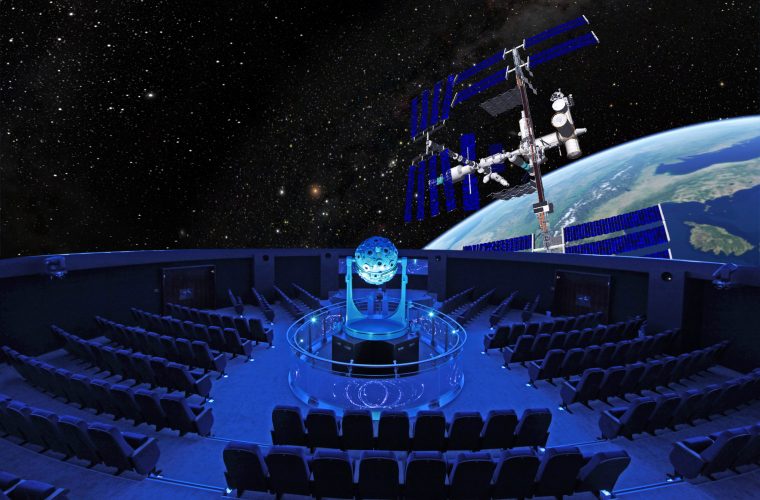 Qatar is to establish an astronomy and space centre soon to provide local enthusiasts a platform to explore the celestial bodies, a senior Qatar Foundation official said yesterday.Dr Khalid al-Subai, the director of Research Co-ordination and Compliance in the Research and Development Division of Qatar Foundation , said the centre would initiate various academic and research activities in astronomy in the country as reported by Qatar Chronicle. "We have already initiated the proposal for setting up an astronomy and space centre and the details will be announced later," said al-Subai, who is also the co-chair of the conference. "When the centre is established, other facilities such as a planetarium and observatory facilities will be made available along with it." He saw Katara "as one of the preferred locations for such facilities". Al-Subai said that Qatar would announce the discovery of two new planets by the end of this year. Qatar-led astronomers, he said, had been tracking the planets' movements. "We have already announced the discovery of two planets, naming them Qatar 1 and Qatar 2. We are hopeful that by the end of this year, we will be able to announce the discovery of two more planets," he said. "We have collaborated with international institutions like the University of St Andrews and Harvard University, which has helped us making steady progress in this regard." He also said that collaboration with these renowned organisations would make Qatar further progress in space and astronomy research. Al-Subai stated that he was hopeful of a grant from Qatar National Research Fund (QNRF) for further study in astronomy locally. "There is a great interest in the study of astronomy in the country and many youngsters want to pursue it. Once the new centre is realised, there will be many academic courses and research activities." He said there were only three professional astronomers in the country at present. Regarding the Doha International Astronomy Conference, al-Subai said that there were plans to make it an annual event and add more features to it in future. As for the present conference, he stated: "It was arranged at a short notice and the timing is not right as many of the schools were on vacation. These things will be sorted out in the future conferences. Still there is a great participation in the conference and many students from various schools are taking part." He also said the conference would serve as a platform to reach out to students and create interest among them in astronomy. "The conference will be an occasion for scientists from different parts of the world to share their knowledge in astronomy and the local participants will be highly benefited out of it." Source : Qatar Chronicle