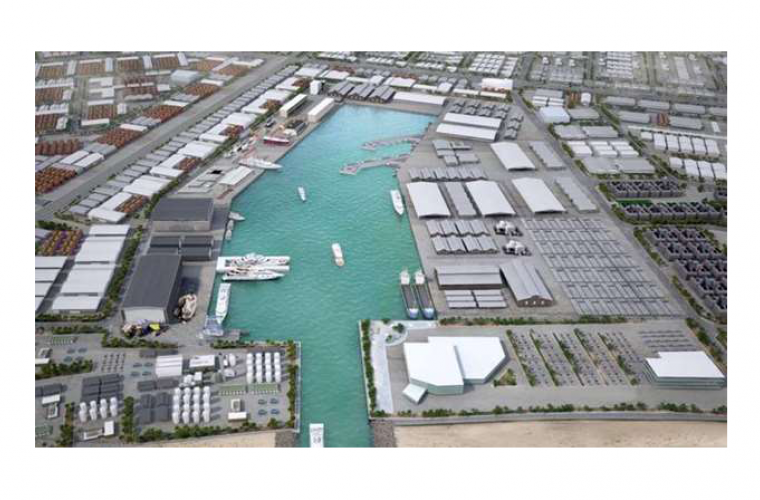 Two new free zones in the country will be open to local and international investors by 2019, according to HE the Minister of State Ahmed bin Mohamed al-Sayed, who is also the chairman of Qatar’s Free Zones Authority.

The Umm Al Houl Free Zone, which is near Hamad Port, will be ready to receive investors by Q1 2019, al-Sayed told a panel on Tuesday during the International Product Exhibition and Conference, which concludes on Wednesday.

The second free zone, Ras Bu Fontas, which is near Hamad International Airport, will facilitate cargo operations and similar businesses. Ras Bu Fontas, the minister said, will be launched next year and will feature advanced technologies.

Al-Sayed also assured that there will be no competition between local and foreign investors, “but will be a starting point for communication between Qatar and the global market, which will provide more opportunities for the local investor and the Qatari private sector.”

He said the Cabinet added some areas to the Free Zones law, including Msheireb, which is noted for its strategic location and advanced infrastructure. According to al-Sayed, the Free Zones Authority is engaged in “early negotiations” with some major international companies for potential joint ventures, some of which, will be operating in Qatar.

He said Qatar is interested in certain sectors for its free zones, especially logistics, because they are strategically located near the country’s air and sea ports. There will be sites to store gold, jewelry, and expensive antiques, as well as food storage and re-export of food through the port or airport, al-Sayed continued.

He added that the spare parts sector is also an important targeted area, which will benefit the local sector, in addition to the pharmaceutical industry. The authority, al-Sayed said, plans to make Qatar a hub for pharmaceuticals, even as he cited the presence of Qatar Airways, which is providing “fast and specialised” transport lines for the industry.

Al-Sayed said the authority is also interested in gas and petroleum derivatives, citing opportunities to engage in several industries like petrochemicals and plastics inside the free zones.

He said the Free Zones Authority is engaged in talks with many organisations in the state, including Qatar Petroleum to encourage the Qatari private sector or the foreign companies to invest in this sector and to make the free zones an export hub in the future.

Al-Sayed also said Qatar has set up a development fund to entice small local or international companies to invest in the free zone. He said the free zones have a high regulatory environment and a registration system devoid of bureaucracy, and follows the best international standards.