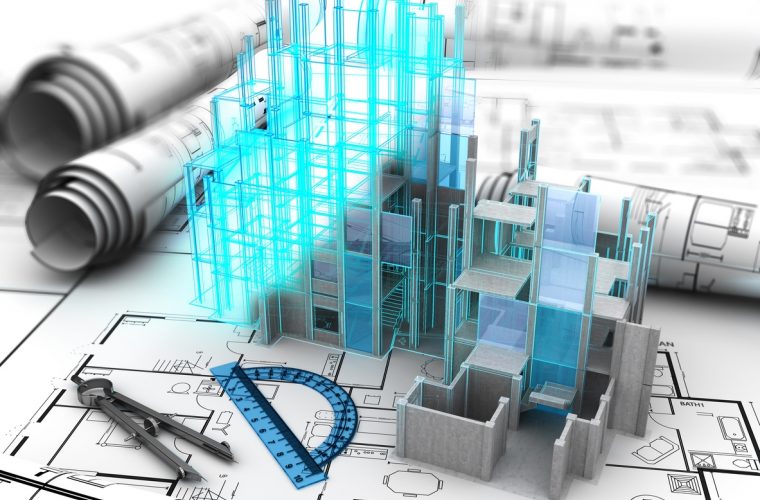 Qatar plans to allocate around QR20bn worth of funds to rebuild selected areas in and around Doha City as part of the second phase of massive infrastructure works in preparation for Qatar’s hosting of the World Cup in 2022, reported Gulf Times.

According to the Gulf Times, while speaking to reporters at ‘The Big 5 Qatar’ opening ceremony on Monday, HE the Minister of Municipality and Environment Mohamed bin Abdullah al-Rumaihi said the funds to be allocated will be used for internal roads and areas surrounding the football stadiums, as well as new cities.

“Projects are continuing in Qatar, so infrastructure work is ongoing. We have now entered the second phase of rebuilding up infrastructure inside Doha City, and also for the stadiums, as well as areas around these stadiums so that everything will be prepared for the FIFA World Cup in 2022,” the minister said.

"We have the internal roads, and we have to rebuild everything inside Doha now as we finish the highways from outside, so this is one area that we are focusing on" added Al-Rumaihi.

“It will be a good opportunity for building, not only the roads, but also the areas around it like the pavements, walkways, cycling paths, and Doha’s Corniche side, as well as new cities like Lusail City. We will also cover cultural villages. Other than the current ones, there will be new projects, as well.”

After the inauguration ceremony, the minister toured the exhibition halls and visited some of the international pavilions, which include Turkey, Italy, India, China, Iran, and Kuwait. The Big 5 Qatar gathered over 240 exhibitors from 21 countries, which are displaying the latest building technologies, solutions, and innovations.

“We are extremely proud to launch The Big 5 Qatar. We have seen a keen interest from international players looking to do business in Qatar’s construction sector, and we are honoured to offer them access to local suppliers who can support their growth in the country,” Sleem said.

It is worth noting that The Big 5 Qatar will run until September 26. It is supported by Ashghal, Manateq, Qatar Development Bank, and Qatar Tourism Authority.