Qatar to implement 120 projects in next 2 years 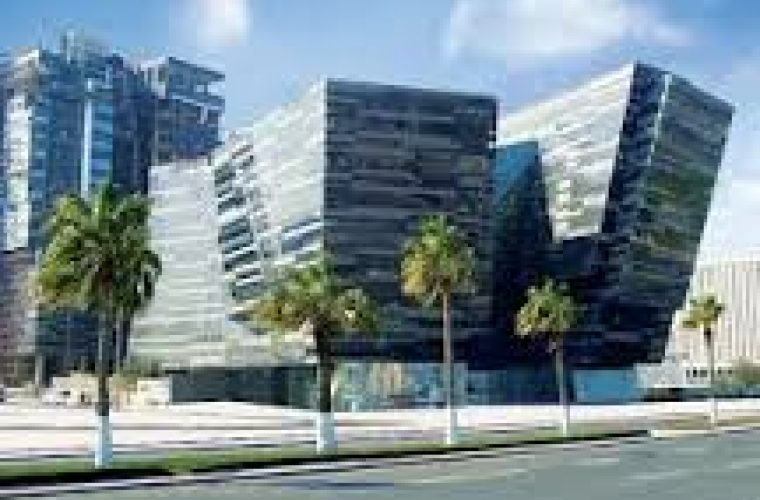 Public Works Authority “ASHGHAL” will carry out significant infrastructure developments to support the social and economic growth in Qatar. This development does only not focus on improving and maintaining the existing infrastructure, it rather extends to establishing colossal infrastructure projects nationwide. Ashghal will manage and coordinate the infrastructure development projects in Qatar within the coming five to seven years at a cost of QR 100 billion. Ashghal adopts a comprehensive strategic approach for delivering a n umber of national infrastructure programs which will, on completion, provide great advantages to the nationals, expatriates, companies, visitors and tourists and business people, including for example national highways, works at which started in 2012. The programs will deliver 900 km’s of new roads and a number of subways, and multilevel bridges and intersections nationwide in order to improve traffic and minimize the travel time. There is as well the strategy of upgrading the water sewerage infrastructure of Doha city (IDRIS Program); it is a major deep sewerage canal interconnecting the local sewerage canals. It carries out advanced treatment of waste water which will provide Doha treated water fit for irrigation. This Program will as well satisfy the drainage needs in south Doha during the coming fifty years. The Local Roads and Drainage Program: It has been launched as a part of a comprehensive plan for infrastructure development, and development of the roads and drainage networks at the five major regions (North Qatar, South Qatar, North Doha, and West Doha). The Program targets implementation of more than 200 local roads and drainage projects within the coming five to seven years. Besides, there is the Buildings Program which includes application of the international criteria, designs and practices. Ashghal will deliver more than 120 projects during 2013 and 2014 including hospitals, health centers, schools and educational institutes, as well as religious endowment projects, etc. Ashghal is the responsible entity for planning, designing, building and delivering the infrastructure projects and the public buildings of national importance. Ashghal plays a role in supporting socioeconomic growth inasmuch as achieves Qatar National Vision 2030 through the implementation of infrastructure projects inasmuch as conforms to Qatar socioeconomic goals. Ashghal mission targets implementing and delivering sustainable and contemporary infrastructures and buildings. Besides, Ashghal has this vision in mind, that by 2016 it becomes a dynamic organization that satisfies the partners requirements, and provides a common value for all of the concerned parties through the private sector assistance and the alliance with the best organization in the field worldwide. Ashghal adopts a national strategy that aims at delivering modern projects of world class levels, embracing the best practices in the fields of infrastructure development and management. Furthermore, Ashghal adopts a strong model of outsourcing at the strategic level, in addition to partnering with the best international companies which possess great potentials and expertise with the aim of making Qatar one of the most developed and growing countries. Sources : Qatar Chronicle