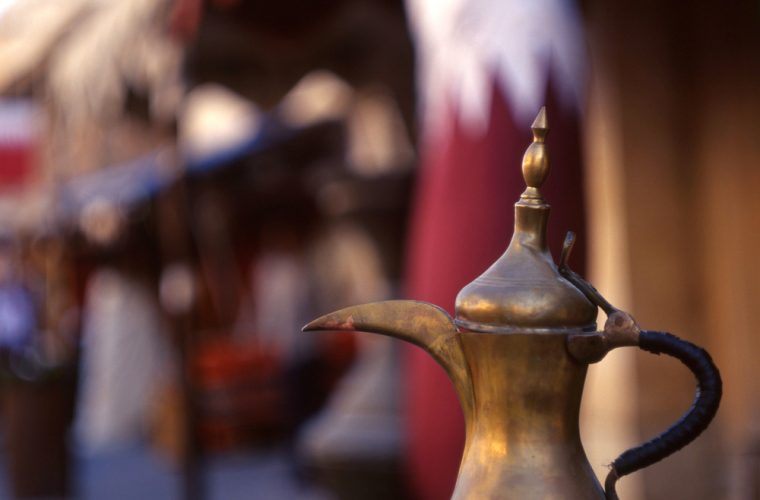 The Qatar Arabian World Cup, to be hosted by Qatar’s Racing and Equestrian Club in Paris this year is set to become the richest race for Pure Arabian horses in the world. Qatar Arabian World Cup, which will be held at the Longchamp Race Course on October 5, same day as the Qatar Prix de L’Arc de Triomphe, the richest race on turf (purse of Euro 4m), will carry a prize of Euro 450,000, it was announced by Sheikh Mohammed bin Faleh Al Thani, Vice-Chairman of Racing and Equestrian Club (REC), at a press conference at the Qatar Embassy in Paris. America’s champion horse Curlin, which won the Dubai World Cup recently, will be one of the star attractions at Qatar Prix de L’Arc de Triomphe. REC announced that Curlin has been entered into the fray for this prestigious race. Jockey Robbie Albarado had ridden Curlin to victory in the $6m Dubai World Cup by a convincing seven and three quarter lengths in March earlier this year. Meanwhile, six horses from Qatar will be running in two races in Hamburg on July 5 and 6. Both these races are sponsored by REC. Alban de Mieulle trained Al Fatih, Maleehah, Georgina Ward’s Jaafer, Nimr and Dynamite trained by Saifaldin Deeb have been entered for the Qatar Cup to be run in Hamburg on July 6. In the Doha Cup on the previous day, Alban’s trainee L’Orientale and Akum de Ducor of D Watrigant, represent Qatar. The Pen