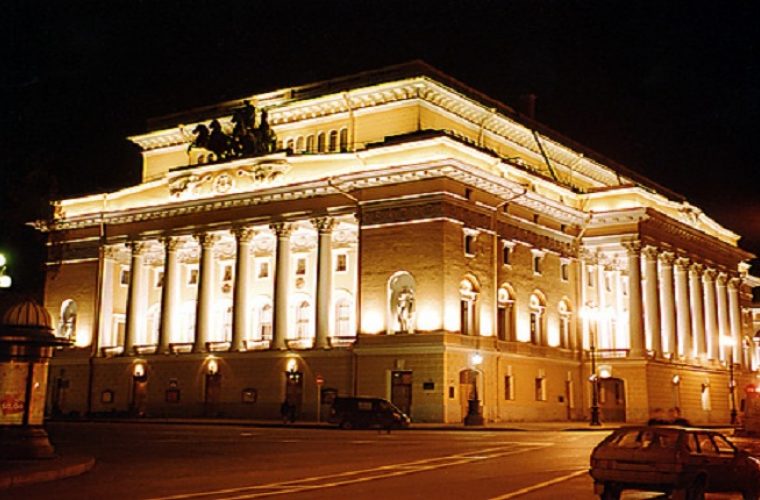 The 12th annual Microsoft Imagine Cup finals will be held in Qatar, Naim Yazbeck, Country Manager, Microsoft Qatar, said on Wednesday with the conclusion of the 11th event in St Petersburg, Russia. More than 800 students, judges, awards partners, Russian dignitaries and members of the media from around the world were present at the concluding ceremony,at historic Alexandrinsky Theater and winners were named. “We are thrilled and full of anticipation, as we come closer to the next Imagine Cup finals, which we will host in Qatar.”“Imagine Cup is a platform where students from Qatar and the entire world can showcase their entrepreneurial approach and knowledge of new technology. Encouraging participation in research is a central aim of the human development pillar of Qatar National Vision 2030, and Microsoft has seen exceptional demonstrations from the teams coming from Qatar and the region under the theme ‘Dream it, build it, live it’. “For the past two years, Imagine Cup has been a place of inspiration and innovation for students in Qatar,” said Naim Yazbeck, adding that it is the world’s premier competition for student technologists, developers and aspiring entrepreneurs to showcase their talents. Qapco supported the event out of its belief in the power of technology, innovation and the ability of Qatari youth to create and compete on an international level. Microsoft has awarded cash and other prizes valued at more than $1m throughout the year-long competition. The ceremony was the culmination of a four-day competition and celebration of bringing ideas to life through teamwork and technology. From 71 countries, eighty-seven student teams competed in the finals after winning local and online competitions around the world. Source:Qatar Chronicle