Qatar to establish Tamim Air Base 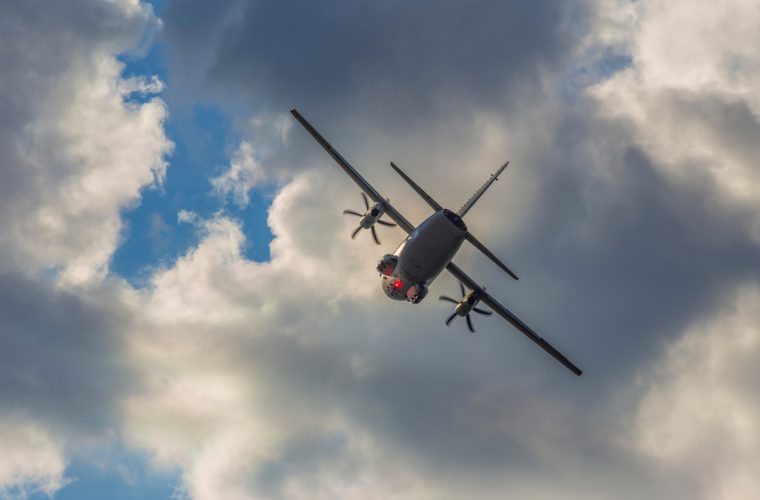 Al Udeid Air Base will be expanded and the Doha Air Base will be developed to welcome new aircraft and systems that have been introduced to the air force service. This includes the French Rafale fighters, American F-15 fighters, Eurofighter Typhoon and other advanced aircraft.

This was disclosed by Maj Gen Ahmed Ibrahim Al-Malki, Deputy Commander of the Qatari Amiri Air Force, during an interview with “Al Talai" magazine published on Sunday by the Directorate of Moral Guidance in the Ministry of Defense.

In addition, command and control systems will be developed by introducing the latest radar systems and communications, Al Malki added.

The development of the Air Force has taken a quantum leap under the Amir H H Sheikh Tamim bin Hamad al-Thani, as equipment have been doubled and new systems have been brought into service including fighter jets, transport aeroplanes and helicopters.

He also touched on the reorganization of the Amiri Air Force after introducing modern aircraft systems, highlighting that it is currently under review and will be revealed soon.

Al Malki added that the greatest challenge is continuous development as modern technology in the airfield is always updated and the mission of the Amiri Air Force is to assimilate modern systems, which requires the modernizing human resources.

He said there are there are organizational projects of strategic nature which will be seen at the Amiri Air Force. He added that in 2018 the force has welcomed the first female batch as pilot candidates.

The Qatari air force has seen significant development after 2014, and Doha has concluded several major deals over the past months.

In December 2017, Qatar signed an agreement with the UK to buy 24 Eurofighter Typhoon after two successive agreements with the US to buy 36 F-15QA fighters and with France to buy 12 Rafale fighters.

The US Defense News quoted an informed source that the number of Qatar Air Force aircraft will rise to 96 aircraft from the current fleet of Mirage-2000, which is 12 aircraft.