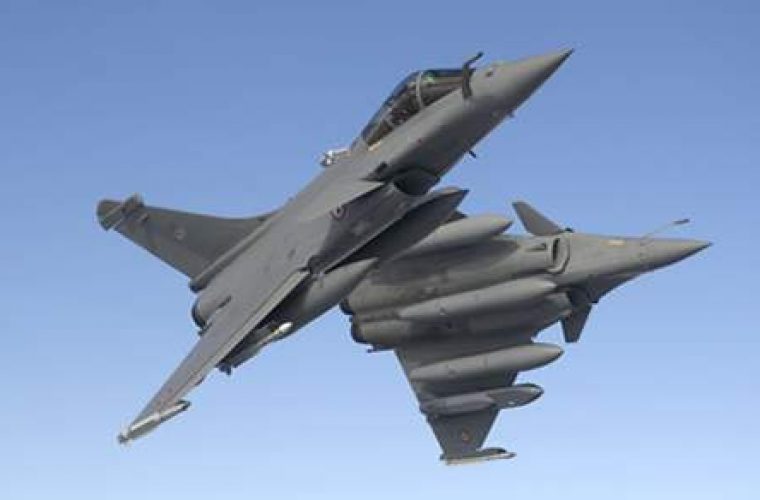 Qatar is likely to launch an international tender to renew its fleet of ageing fighter jets soon and is interested in France’s Rafale, a French official said ahead of President Francois Hollande’s state visit this week to the Gulf Arab state.Qatar said in 2011 it wanted to replace its fleet of 12 Mirage fighter jets, possibly buying 24 to 36 units. “The prospects exist for the Rafale fighter jet,” said a French official,briefing reporters ahead of Hollande’s two-day visit that starts on Saturday.“It interests the Qatari air force … we hope that it could evolve in the coming months,” he said. Eric Trappier, chief executive of Dassault which makes Rafale and Mirage jets, would be part of the delegation, he said. The Rafale is in competition for the contract with various Boeing-made planes after Qatari air force test flights the jets last summer. The Eurofighter Typhoon combat jet, made by EADS, Britain’s BAE Systems and Italian weapons maker Finmeccanica is also believed to be in the running. According to analysts, Gulf countries want to use the same aircraft for interoperability reasons as well as to differentiate themselves from Saudi Arabia, which uses US Boeing-built F-15s.The French official said there was also a lot of potential for sales of other military hardware to Qatar, which is already a major purchaser of French equipment. India picked the Rafale in January 2012 after a bidding war between rival manufacturers, but is still to finalise the $15bn deal, which would be thejet’s first verseas sale. Dassault is also in talks with the United Arab Emirates about potential Rafale sales, although Abu Dhabi has yet to be agree on the price and technical suitability for its air force. Paris has close commercial and political ties with Qatar and, beyond discussing the geopolitical situation, hopes to use Hollande’s visit to push France’s commercial interests in the country and encourage investment into France, where gas-rich Qatar already has assets of about $10 billion. Other top French companies also sending executives to Doha include oil major Total, aircraft manufacturer Airbus and construction firm Vinci which earlier this month won a major contract on the Doha metro project. - See more at: http://www.qatarchronicle.com/happenings/33552/qatar-to-consider-acquiring-avant-garde-french-rafales/#sthash.tbjoouTM.dpuf Source : Qatar Chronicle