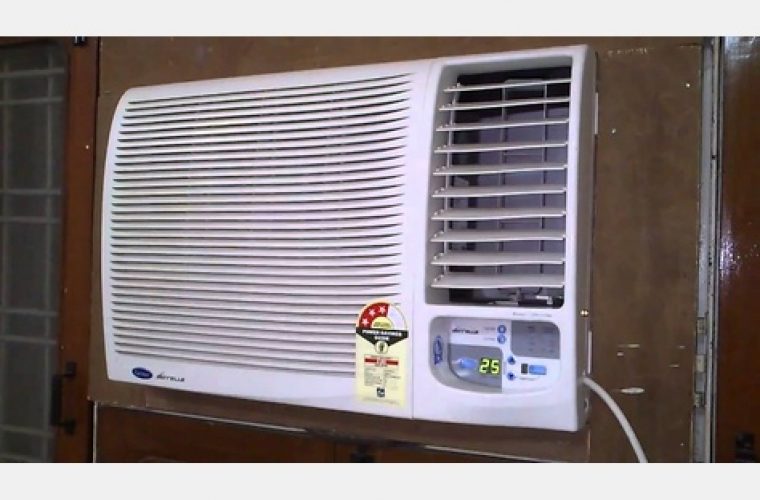 The Import, storage, display and sale of inefficient air conditioners is to be banned in Qatar from July 1.

The Qatari government is to ban window and split air conditioners that fail to reach an EER of 8.5 under new standards and technical regulations. The aim of the rationalisation programme on all electrical appliances is to reduce average energy consumption by 20%.

In a country where air conditioners are estimated to account for about 70% of the total electrical consumption in the buildings sector, the Qatar General Organisation for Standardisation (QS), Ministry of the Municipality and Environment, has published explanatory announcements on regulating the import and circulation of air conditioners.

QS says it will carry out intensive inspection campaigns to verify the conformity of these products with the approved standards in coordination with the concerned authorities. It will also draw random samples from imported equipment for laboratory testing.

“All necessary legal actions,” it says, “shall be taken against equipment and materials not conforming to the referred standards.”

It is estimated that the number of air conditioners currently installed in the State amounts to eight million units, about 70% of which are window units.