Qatar to award $85bn worth of projects in coming years 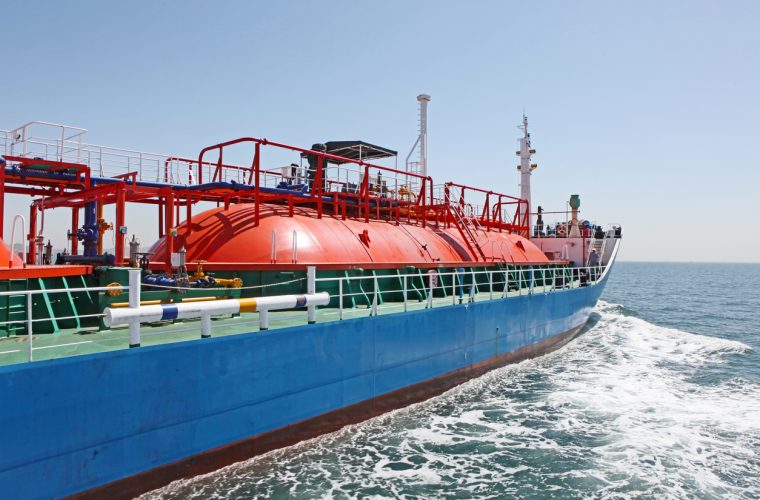 Qatar is set to award an estimated $85bn worth of planned projects in the coming years.

With huge gas reserves and considerable oil wealth, Qatar has enormous potential to generate abundant project opportunities, particularly in the natural gas sector as it is the top exporter of liquefied natural gas globally.Over the coming two years, Qatar’s economy is expected to benefit from the improvement in oil prices and projects required to host the FIFA 2022.

Qatar has so far weathered the impact of the blockade by establishing new trade routes and by drawing on its abundant reserves of capital.