Qatar the frontrunner in Global Education 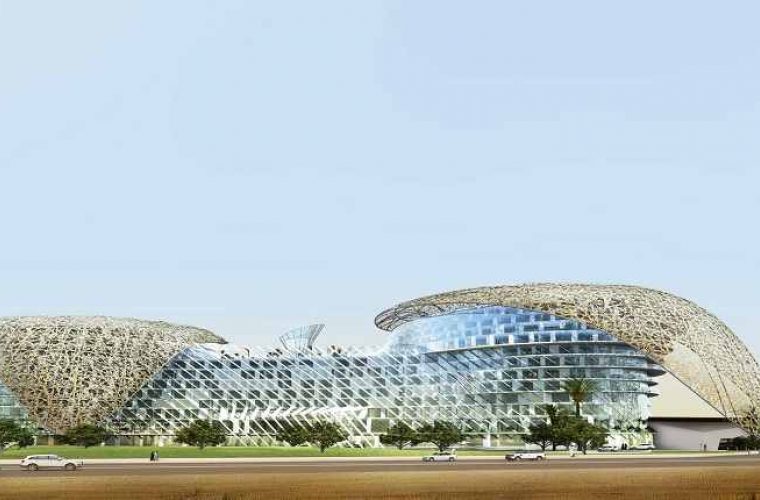 Qatar has one of the fastest-growing tertiary education sectors in the world. Following the establishment of Education City in the capital Doha by the Qatar Foundation of Education, Science and Community Development in 2000, the 14-square-kilometer site and the number of students enrolled there continue to blossom. Education City features international universities including University College London, HEC Paris, Texas A&M University, Weill Cornell Medical College, Northwestern and Georgetown. “We respect and welcome them,” said recently graduated print and online journalism major Aisha Al-Jassim of Qatar University, when asked about attitudes toward international students in Qatar. Arabic is also non-essential. Students can enroll at any of the English- language institutes or Hamad Bin Khalifa University, which offers courses both in English and arabic. Arabic for Non-Speakers course offered by Hamad Bin Khalifa University, or at Qatar University is one of the aspects that makes the country Such popular destination , allowing international students to learn one of the six global languages of the United Nations in a native setting. Such a setting also provides the opportunity to discover more about Middle Eastern culture, according to Al-Jassim. International students who have gained qualifications in Qatar, a major petroleum producing state will find it easier to join one of the many gas and petroleum firms and so enhance their future careers, she said. With a current economic growth rate of more than 18 percent could make Qatar a more viable destination for future workers than currently oversubscribed states such as the United Arab Emirates, Russia, America, or Saudi Arabia. Qatar remains one of the most accessible and accommodating of the Gulf states and provides unprecedented opportunities to study various aspects of Middle Eastern culture. Source:Qatar Chronicle