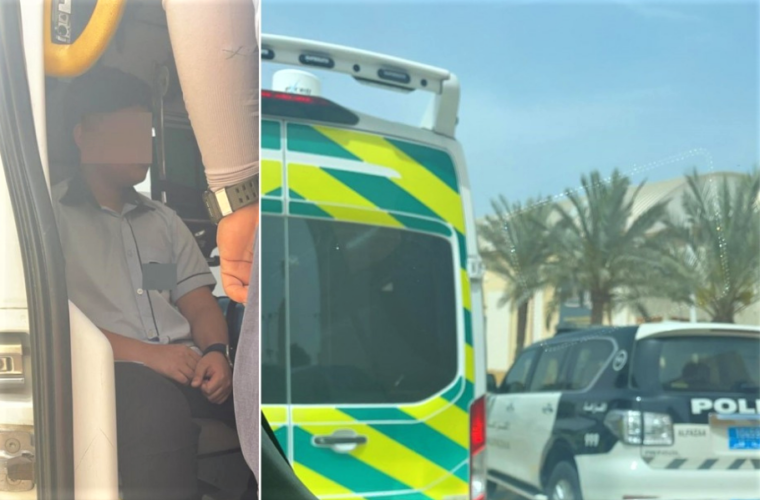 The Ministry of Education and Higher Education has recently posted their official statement on the clarification of facts regarding the alleged assault of a private school student by a teacher.

20 March 2022: Al Sharq has reported that on Sunday (20 March 2022), a student at an international school was severely beaten by a teacher, which resulted in bruises and abrasions all over his body. Thereafter, the student was taken by ambulance to a health center's emergency room for examinations.

The student’s parent recounted the details of the incident to Al Sharq, saying:

“My 12-year-old son was playing with his classmates on the school playground yesterday morning, and while they were playing, one of the teachers approached them and asked them to go to the classroom immediately. As usual, students at his age disobeyed him at first. To his surprise, my son was attacked by the teacher by raising him with his hands and throwing him to the ground forcefully, then he was beaten and dragged.”

"My son called me immediately, and the school called an ambulance to take him to a health center to conduct tests and check on him as a result of hitting his body and head hard on the ground. We also informed the police, who went to the school and arrested the teacher."

The medical report as seen on Al Sharq indicated that the student sustained bruises around the lower neck, upper chest, and lower chest, in addition to bruises behind the left and right arm, scratches under the right and left arm, and an abrasion on the left foot. 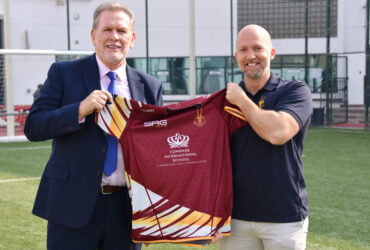 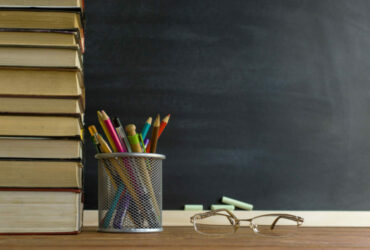 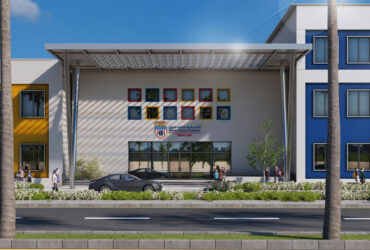