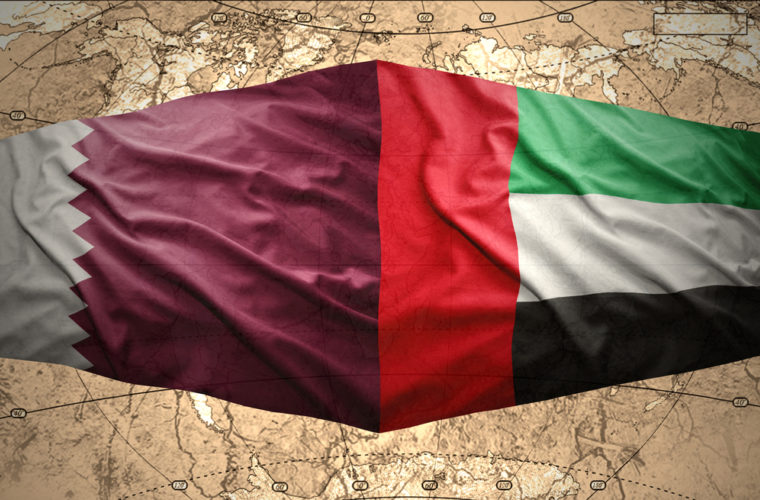 Today, Qatar suspended the case it had registered against the United Arab Emirates (UAE) at the World Trade Organization (WTO). According to Qatar, the UAE had taken measures that were designed to economically isolate Qatar, and a three-person panel from WTO was to decide on the case in the first quarter of 2021, according to a report by Reuters.

The suspension was announced in a document filed at the WTO on Tuesday 19 January 2021, and follows the measures taken by Saudi Arabia, the UAE, Bahrain and Egypt to end a boycott in which they severed diplomatic, trade and travel ties with Qatar in 2017.

In the same year, Doha lodged a complaint at the WTO after UAE closed off its maritime border to Qatar, prohibited Qatari aircraft from entering its airspace, suspended handling mail and closed Qatari service suppliers’ offices.

According to the document that was issued earlier today, Qatar requested the panel responsible for reviewing the dispute to suspend its work in order to facilitate an “amicable final settlement”. (Reuters)

A trade official confirmed that the panel had agreed to suspend the case, which would lapse permanently if the panel did not work on it for more than 12 months.