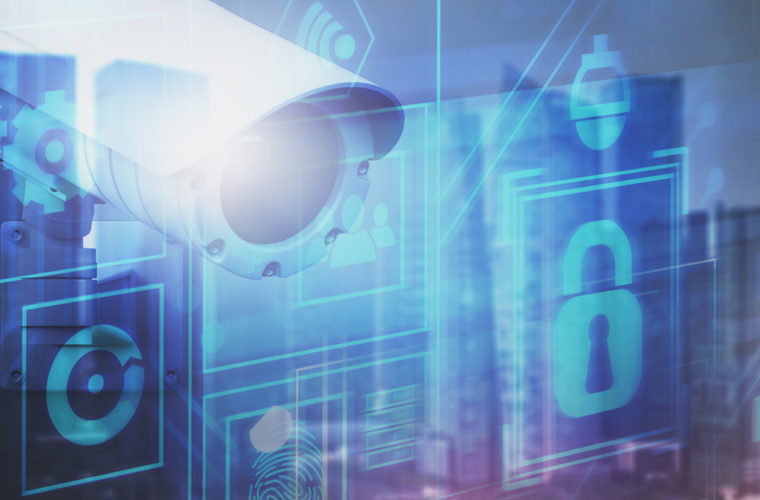 To ensure people fasten their seatbelts when in a vehicle and to curb the usage of mobile phones while driving, the General Directorate of Traffic at the Ministry of Interior will soon be launching a new project called 'Tala'a' which is specially designed to catch violators, according to The Peninsula Qatar.

Director of the Awareness and Information Department at the General Directorate of Traffic Colonel Mohamed Radi Al Hajri told Qatar Television that not wearing seatbelts and using mobile phones while driving are among the most common traffic violations committed by people driving. The aim of the Traffic Department and the 'Tala'a' project is to register zero deaths by accidents. It may not be easy to escape having accidents when out on the roads, but deaths can still be prevented most times if the proper traffic laws are followed.

The Tala’a project will use cameras that are installed at strategic locations on roads and roundabouts in different parts of the country. These cameras will monitor all kinds of traffic violations, like not fastening seatbelts, talking on mobile phones while driving, wrong crossing, over-speeding, breaking the red signal and other traffic violations that pose a threat to public safety on the road. In its experimental period, the project has already succeeded in recording 23 different traffic violations.

“During the last ten years, there has been a gradual decrease in deaths per 100,000 cases. For example, the accident death rate for every 100,000 people in Qatar in 2019 recorded 4.4 deaths, which is less than the global average, and now it is less.

“To clarify the extent of this decline, we mention that in 2006 the death rate in traffic accidents was 15 cases per 100,000 people, but the Law No. 19 of 2007 emphasised the implementation of the law in terms of the legislative instrument and this resulted to curb accidents.”

“You have to pay only 50% of the value of the violations if the payment is made during the first month of the violation and this emphasises that the Department’s goal is not to collect money.

“The fine starts from QR 500 to QR 1,000 for every 10 kilometres above the speed limit, but if the payment is made within 30 days 50% is reduced. However, there are some traffic violations that are not included in this reduction offer and they are directly referred to the Public Prosecution."