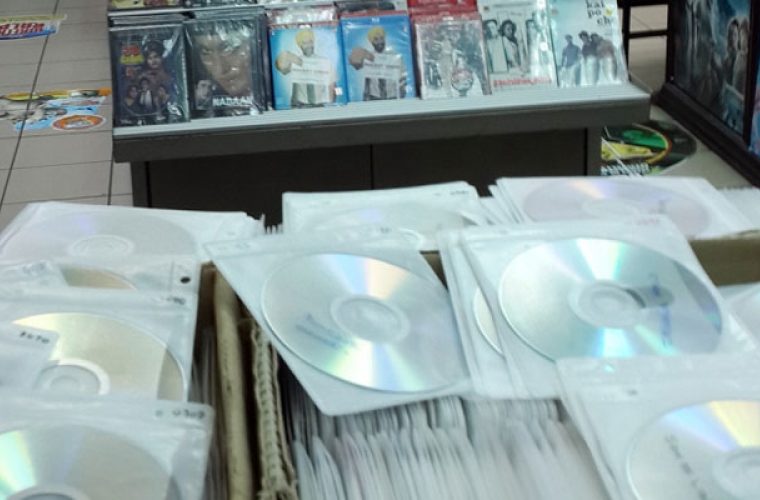 The Ministry of Economy and Commerce (MEC) has conducted a surprise raid in the Old Airport area and confiscated 3,379 fake and copied CDs from a shop.
The ministry has also warned violators, saying it will be strict with them and will refer them to the concerned entities in order to have proper penalties as per the law.
The surprise raid comes within the framework of MEC’s ongoing efforts to protect consumers, monitor markets, and ensure that outlets abide by intellectual property rights protection laws, said a ministry spokesman.
“Inspectors from the Intellectual Property Protection department at the ministry fined an outlet for selling fake and copied CDs, and a number of 3379 CDs were detected,” the spokesman said.
The shop was fined for violating the Law No. 7 of the year 2002 on copyright and the related rights which, in a number of its articles, states on punitive measures such as fines and confiscation.
MEC calls on consumers, before embarking on the purchase, to make sure that the outlet is an agent licensed to sell these items or the items are within the scope of its commercial activity.
Also, consumers are requested to ask the shop to confirm the item specifications in the purchase invoice, since it is hard to verify whether the compact items are authentic or fake with the normal eye when purchasing.