Qatar steps up vigilance on Mers 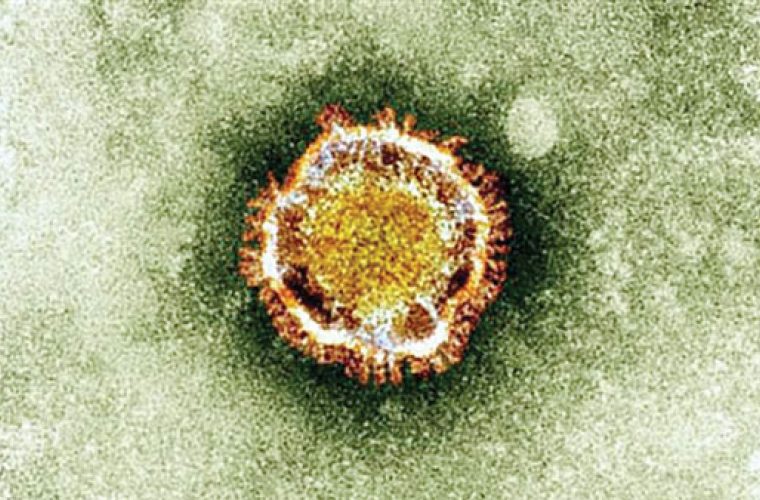 The Supreme Council of Health (SCH) has stepped up its preparedness to deal with any case of the Middle East Respiratory Syndrome (Mers) coronavirus in Qatar in the face of the growing number of casualties in neighbouring Saudi Arabia, local Arabic daily Arrayah has reported.

“A medical team comprising high-level experts from the council has visited various healthcare establishments in the country, including government clinics and public and private hospitals, to examine their readiness,” a source from the SCH told the daily.

The SCH initiative comes in the wake of Saudi Arabia reporting a surge in the number of deaths from Mers.

At least 105 people have died in Saudi Arabia from Mers since it emerged in September 2012. The number of cases in the outbreak has climbed to 345 in the kingdom.

The viral respiratory illness can be spread among people in close contact and has been found in camels, the US based Centers for Disease Control (CDC) and Prevention has said.

The SCH team assessed the latest preparations made by health establishments across Qatar to face any cases of Mers infection and precautionary steps to prevent the spread of the disease.

“There has not been any Mers cases registered in Qatar since November last year,” the SCH source told Arrayah.

The SCH had announced three Mers-related deaths until November 19, 2013 in Qatar. In late December, Qatari authorities reported via the World Organisation for Animal Health that a camel herd that had Mers infections associated with two human Mers cases seemed to be free of the virus.

In a positive development in the fight against Mers, the SCH announced in March this year that a joint Qatari and Dutch research team had succeeded in culturing the virus in laboratory.

The breakthrough will increase the knowledge for prevention and control of Mers in addition to enhancing the development of diagnostic tools and production of vaccines and treatment for the virus.

The SCH source told Arrayah that “some cases, which were suspected to be Mers infection in the primary examination, have later been confirmed to various other infections after precise examination”.

“As per the transparency requirements, the council has to announce any confirmed case of Mers, considering that the virus is watched and monitored by the World Health Organisation (WHO) and no case should be concealed,” the source observed.

“There is significant co-ordination between Qatar and all other Gulf countries to ensure the prevention of the spread of this disease between the GCC countries and precisely for this reason the announcement of the diagnosis of a Mers case is the first logical step.”

The SCH is continuing a national survey to identify the factors of Mers infection and to identify the source of the virus. The survey is executed in co-operation with the Ministry of Environment, WHO, the CDC (US) and the Dutch Institute for General Health, according to the source.

The SCH is also co-operating with the Ministry of Environment by organising training courses for employees and the medical staff regarding the latest developments on Mers.

“The veterinary laboratories are equipped to examine samples from animals suspected of Mers infection,” the source added.