Qatar: standing strong and staying positive through the crisis. 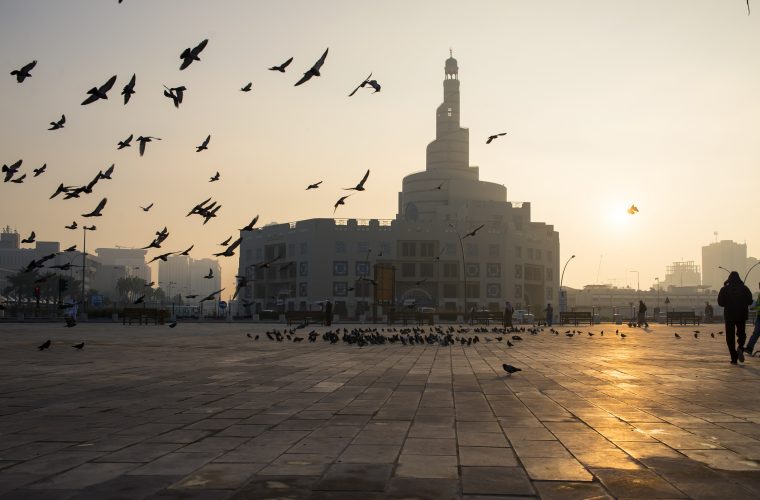 With almost three weeks behind the crisis, Qatar has been handling it quite gracefully. Despite sanctions being placed on the country and several countries cutting diplomatic ties, Qatar, its leadership and its residents have shown that the crisis will not deter their lives and values. Qatar has also received immense support from around the world, from countries and from people.

Here are some of the positive events that have taken place over the last few days in light of Qatar’s diplomatic fallout.

Qatar has taken the high road amidst all the sanctions. Despite Qatari citizens being asked to leave the UAE, Saudi, Bahrain and Egypt, Qatar has not asked anyone to leave the country.

Even after the airspace restrictions and halt on imports from neighboring countries, Qatar continues to supply gas to the UAE and is not expected to cut the supply any time soon.

The government has remained positive about the economy. The financial markets stabilized after a slight uncertainty in the first week and the economy minister said that Qatar is in a good position and that new opportunities are presenting themselves as a result of the challenges the country has been facing.

People in countries around the world have been protesting the blockade of Qatar. There have reportedly been protests in London and Paris against the Qatari blockade.

After the first few days of confusion and misinformation about food and speculation on how Qatar would survive without imports, the country has been defying rumors of food shortages with Qatari owned products being promoted. Imports from Turkey and India have also been very well received.

Not only has Qatar been receiving support from people around the world, but leaders from countries like Turkey and Kuwait have been calling for an end to the crisis and Turkish President, Recep Tayyip Erdogan has openly come out in support for Qatar and condemned the blockade.

Qatar Airways has once again been named the best airline in the world, despite all the restricted airspaces and closures of offices. This is the fourth time Qatar Airways has won in the last 10 years. The airline reclaims first place after placing second last year behind UAE carrier, Emirates.

As anyone living in Qatar may have noticed, everyone here is celebrating the spirit of Qatar and declaring their support for the Emir, especially using a sketch of the Emir made by a Qatari artist. The sketch has gone viral all over the Internet and people are now putting stickers of it on their cars and buildings are displaying the images all around Doha. It has become a symbol for the unity of the country.

What do you think of Qatar's presistence and good spirit in light of everything that's been happening? Let us know in the comments below and keep checking back for more updates on how the situation develops! And don't forget to give us a like and a share—it keeps us going!