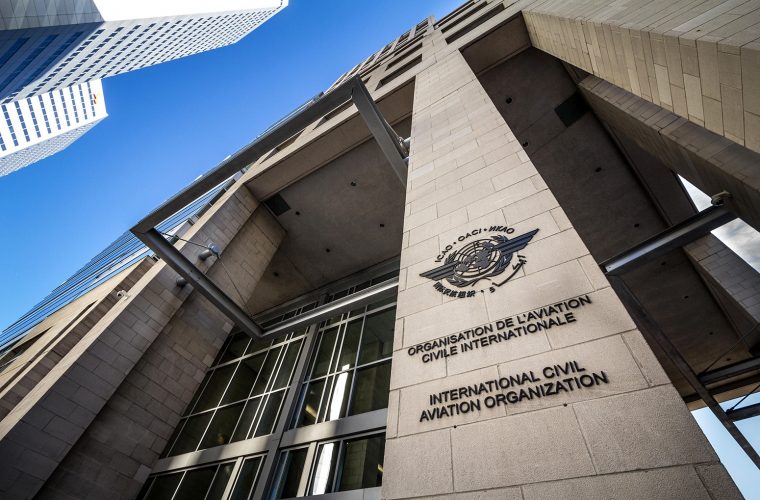 The State of Qatar, represented by the Civil Aviation Authority, signed the Montreal Protocol of 2014 amending the Tokyo Convention of 1963. "Convention on Offenses and Certain Other Acts Committed on Board Aircraft" at the headquarters of the International Civil Aviation Organization (ICAO) in Montreal, Canada.

H.E. President of the Civil Aviation Authority Abdullah bin Nasser Turki Al Subaey signed the agreement on the Qatari side. Signing on the ICAO's side was the organization's Secretary-General Fang Liu.

The agreement was signed due to the developments in international aviation and the increasing threat of accidents related to the behavior of some passengers. As a result, there was a need to prepare an international framework that covers aspects related to safety and discipline.

The Montreal 2014 protocol came to amend some aspects of the Tokyo Convention. The amendments made in terms of in-flight security officers include that the aircraft commander may ask, not require to restrain unruly passengers. He may take preventive action against passengers, on reasonable grounds where he believes that an offense is about to be committed. They get the same immunity as aircraft commander, crew & passengers. Another amendment states that recovery of damages under national law not precluded (& not only for airlines).

The State of Qatar's joining of the protocol supports the country's position and commitment to international aviation's safety.

The majority of the protocol's provisions are part of Qatar's civil aviation law no. 15 of 2002.