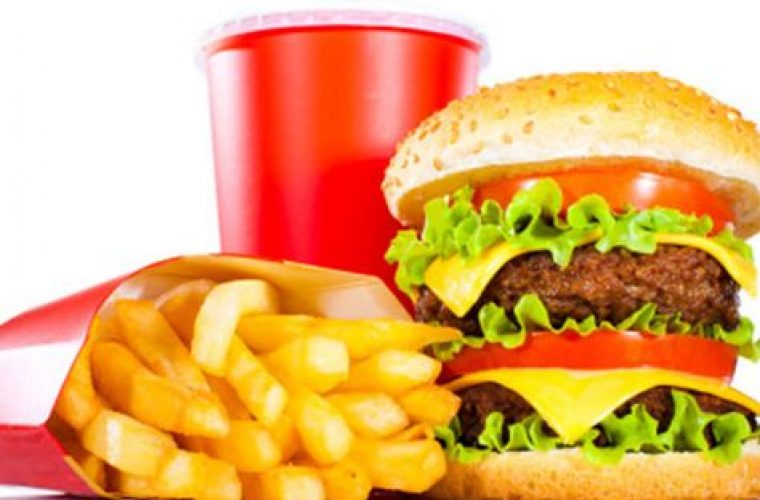 Qatar should consider introducing a tax on unhealthy foods to help meet its dual goals of diversifying its revenue base and creating a healthy society, global accounting firm PwC has recommended.

The Gulf state is facing an “immense” task to meet its goal to fully fund government expenditure with non-hydrocarbon revenues by 2020 and will need to consider reforms to its revenue base, the firm said in its January Qatar Economy Watch report.

Diversification could be achieved by shaping incentives around key focus areas.

“For example, like other GCC countries, Qatar is at risk from high obesity and diabetes levels. By shaping incentives to reduce consumption of unhealthy foods by introduction of new taxations the government can support its 2030 vision of a sustainable healthy society, while also raising non-hydrocarbon revenues,” the report, written by PwC Qatar managing partner Stephen Anderson, says.

Qatar has one of the highest rates of obesity in the world. About 70 percent of the population are overweight and 41 percent are obese, according to data published by the Supreme Council of Health in July, 2013.

The World Health Organisation estimates there will be 88,000 people with diabetes, commonly caused by obesity, by 2030.

But Anderson warned any consumer-related levy needed to be implemented carefully, including being introduced “on a small and gradual scale in order to not provoke extreme reactions” and to take into account cultural differences between Qataris and non-Qataris.

“These measures will help to achieve the desired AAA credit rating, develop a business environment attractive to private and international investors, diversify the economy, and ensure prudent management of governmental expenditure,” he wrote.

“We see the outlook for the coming years as moving to a more sustainable level of growth, tighter fiscal discipline and continued diversification of the economy.”

Government revenue from non-hydrocarbon sources grew by an average 12 percent annually between 2008-2013, according to PwC. Anderson described the rate as “impressive” but it was still dwarfed by revenue from oil and gas, which grew by 20 percent a year during the same period.

“This has limited the revenue diversification and the non-hydrocarbon fiscal balance is projected to be -46 percent and -44 percent for 2014 and 2015, respectively,” he said.

Investment Authority’s, assets under management. Given this gap, Qatar will need to consider reforms to its revenue base to diversify the revenue sources.”