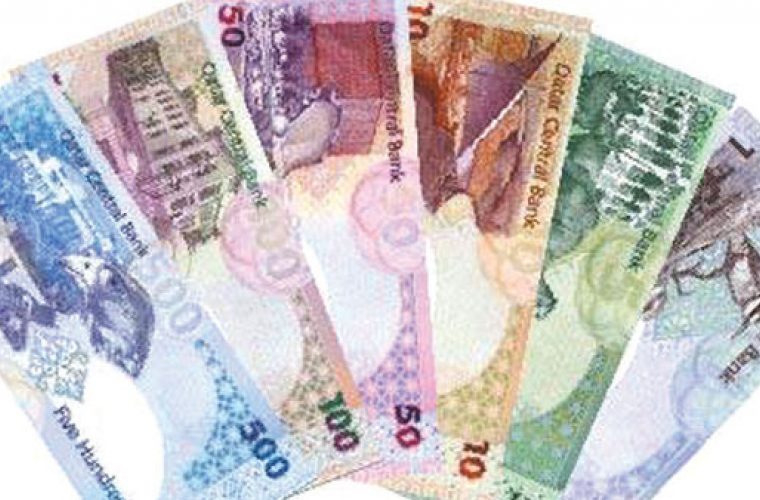 The Qatari riyal will remain pegged to the dollar and a revaluation is not expected in the next financial year as well, the Economist Intelligence Unit (EIU) has said in an overview. “The currency is supported by Qatar’s hydrocarbons revenue and foreign assets. Plans to create a Gulf single currency are unlikely to be realised in the next five years,” EIU said. Qatar’s real economic growth, EIU said, would “remain robust”, averaging 4.5% in 2012-30 on a slowing trend. “There remains potential for bursts of high growth if further gas export projects are approved by the government after its moratorium on new deals expires. Diversification and the expansion of the services sector, funded by the state’s hydrocarbons wealth, will provide opportunities for growth,” EIU said. But Qatar’s real economic growth was “unlikely to come near to the rapid rates generated by the huge gas industrialisation programme” in recent years, according to EIU. Qatar’s population will continue to grow, largely through immigration, to around 3.4mn in 2030. As a result, growth in real GDP per head will be much slower than headline growth, it said. Qatar tops a group of 17 countries in business environment rankings in the 2013-17 EIU forecast period. Besides Qatar, the other countries in the group are Algeria, Bahrain, Egypt, Iran, Israel, Jordan, Kuwait, Libya, Morocco, Saudi Arabia, Tunisia, the UAE, Angola, Kenya, Nigeria and South Africa. Qatar has also moved from 21st to 20th position in the EIU global ranking on business environment. These improvements are driven by the development of Qatar’s infrastructure, increased availability of financing, as well as further improvements in its already strong policies on tax and trade. “Qatar’s lowest score remains in policy towards private enterprise and competition because of entrenched local business interests in some sectors. Its political stability, political effectiveness and policy towards foreign investment are among the best in the region, and the country’s corporate tax rate is one of the lowest in the world,” On the country’s banking sector, EIU said: “Qatar has the lowest non-performing loan ratio” in the region, at around 2%. “The banks are well capitalised, partly reflecting government support. Credit growth will accelerate in tandem with planned government spending on infrastructure projects.” Substantial fiscal and external-account surpluses, stemming from high oil and gas revenue, will enable Qatar to meet its debt-obligations easily, despite having borrowed heavily to finance the development of new gas and petrochemical facilities, EIU said. http://www.gulf-times.com/qatar/178/details/370477/qatar-%E2%80%98set-to-keep%E2%80%99-riyal-peg-with-dollar