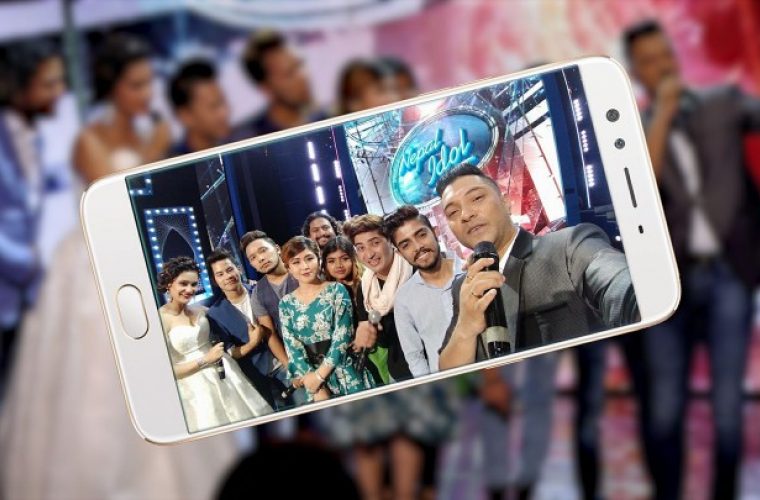 Since the very first Pop Idol series, created by iconic producer Simon Fuller, débuted in 2001 on U.K. television, the talent series quickly skyrocketed to fame worldwide with American Idol and now has national and multinational versions in 55 different countries around the globe.

Now, the popular reality TV series is coming to Qatar as Nepal Idol is slated to host its grand finale episode right here in Doha. According to the Gulf Times, the event will be held on Friday, September 22 in the Industrial Area’s Asian Town. This is the show’s début season with 12 contestants vying for the top spot of being declared Nepal’s next top idol after rehearsals in 7 cities throughout Nepal.

The winner will walk away with a record contract worth Nepali Rs 1.5 million (QR 53,00), a Nepali Rs. 2 million (QR 71,000) cash prize, and a Mahindra KUV 100 vehicle. Qatar currently has a population of around 350,000 Nepalis – the second largest expat demographic in the country after India.

What do you think about the series coming to Qatar? Drop us a line and tell us your thoughts in the comments below. Also, don’t forget to give us a like and a share – it keeps us going! 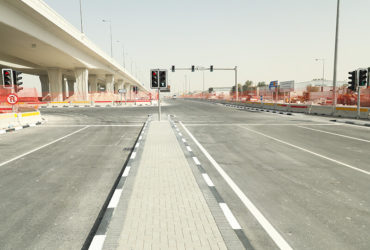 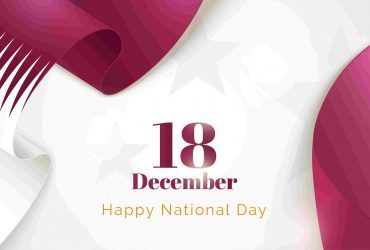 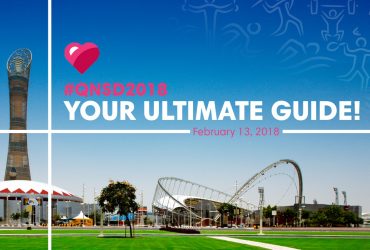 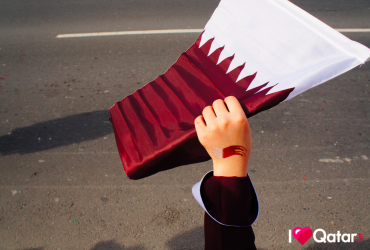