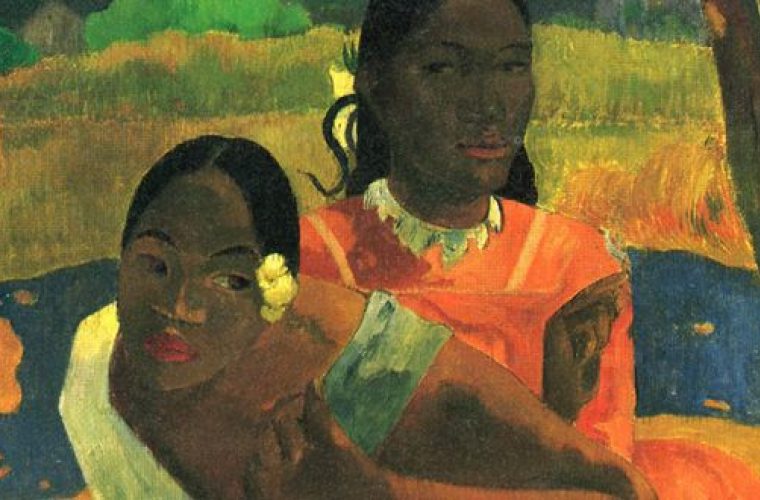 Qatari buyers have reportedly snapped up a painting of two Tahitian girls by the French artist Gauguin for $300 million, making it the most expensive work of art ever sold.

Nafea Faa Ipoipo, or When Will You Marry?, was painted in 1892 and had been owned by a Swiss collector. The New York Times reported that it was sold to a museum in Qatar but so far the purchase has not been confirmed.

Qatar paid the previous highest price for a painting, a work by Paul Cezanne which sold for $259 million.

Qatar sponsored a 2012 Damien Hirst retrospective in the UK which later moved to the country's capital Doha, and has invested large sums of money financing museums of Islamic and modern Arab art.

In a 2010 interview, Sheikha Al Mayassa said she believed that establishing art institutions might challenge Western preconceptions about Muslim societies.

That year she also said art was a “very important” part of Qatar’s national identity.