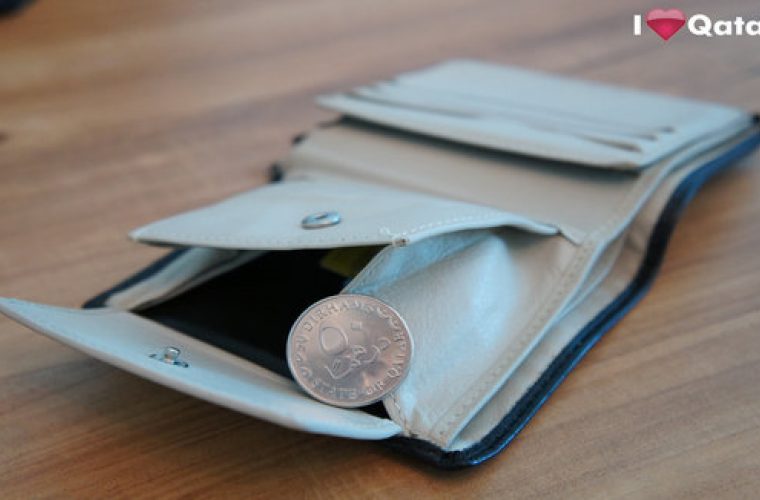 Total household spending in Qatar is expected to grow by an average annual rate of 12.9% to reach $45bn by 2019, BMI Research has said in a report.

With increasing economic diversification driven by a growing population, strong and stable GDP growth and substantial per capita incomes, retailers will increasingly be attracted to the country and the retail market will expand, it said.

Housing and utilities will remain the largest retail sub-sector, accounting for just under one-third of total household spending, the Fitch Group company said in its recent ‘Qatar retail report’.

Unlike Saudi Arabia and Kuwait, the two most oil-dependent economies in the Gulf Cooperation Council (GCC), Qatar has managed to at least partially diversify its economy in the past decade. Thanks to some immunity to the fluctuations of oil and gas prices and rollout of new strategic projects, the growth of Qatar's real economic output would have accelerated to 6.6% in 2015 from 6.2% in 2014.

In the meantime, construction and expansion of retail real estate is allowing more retailers to enter and grow in the country providing a wider brand choice to the country's consumers. Demand is growing too: the total population was on track to post a compound annual growth rate (CAGR) of 2.9% in 2015, propelled by growing immigration of paid expatriate workers whose labour force is demanded by construction, manufacturing and service companies based in Qatar.

Despite the growth of a low-paid population, average household income will grow at 6.1% annually as the country's spending power continues to explode.

Household spending in one of the world's wealthiest states is projected to continue growing at a booming pace. The annual growth of average expenditure per household will post a strong rate of 12.1%, one of the fastest in the world.

“Unfortunately, income disparity is bound to widen too,” BMI said. Qatar has started the construction of some new stadiums and the expansion of some existing ones in the next two to three years for the FIFA World Cup 2022.

In addition, Doha is building a metro network that is planned to begin operating in 2019.

Hamad International Airport, which opened in 2014, is expected to start its second phase of expansion shortly.

Collectively, all of the projects currently in the pipeline will demand more than $200bn of government expenditure and necessitate another influx of labour force (not big spenders though) throughout the 2016-2019 period.

Despite this, high-end and luxury retailers are bound to prosper in Qatar. While the local population is hardly growing, its spending power is expanding.

To serve the growing needs of Qataris, as well as affluent expats and tourists, some new shopping centres will open in Doha within the next two years.

The composition of mall tenants will likely reflect European and American malls, including numerous international clothing, consumer electronics and household goods brands; however, all of the new developments will devote special parts of their areas to luxury retailers, BMI said.

“With the growing spending power in Qatar and expanding supply of retail area, high-end firms will enjoy a resilient market largely unbothered by the drop in international commodity prices. World Cup 2022 is expected to give Qatar a similar economic boost to the one enjoyed by Dubai before Expo 2020 ensuring a stable growth of output, largely supported by government spending. As a result, bullish investment and household consumption are likely to remain throughout the forecast period and beyond,” BMI said. (Source)