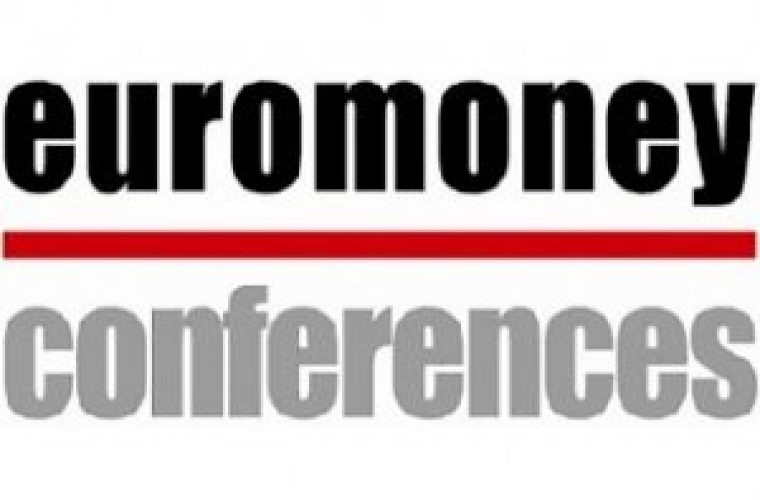 Some of Qatar’s most ambitious enterprises and far-reaching initiatives will be reviewed at the upcoming Euromoney Qatar conference in November, as international interest in the dynamic Gulf state continues to rise.

Designed to bring together finance and banking leaders from across the region and the world, the Euromoney Qatar Conference will host a series of on-stage interviews with senior executives, aiming to understand their plans for the future as well as their views on the state of national and global economies.

With more investors looking at Qatar following the MSCI and S&P Dow Jones’ upgrades of the country to Emerging Market status, the views of senior executives in the country are increasingly sought-after.

The first interview of the day will be with H.E. Sheikh Abdullah bin Mohammed bin Saud al Thani, Chairman of Ooredoo Group. With ambitious plans for growth and a wide footprint in markets in the Middle East, North Africa and Southeast Asia, Ooredoo is an active player in regional and international finance markets. It announced the signing of a US$1 billion Revolving Credit Facility Agreement with a syndicate of global banks in May 2014 and launched a US$1.25 billion, five-year sukuk, the firm's first Islamic bond, at the end of last year.

As well as discussing Ooredoo’s development strategy, the interview will also analyse Qatar’s ambitious plans to become one of the world’s best-connected nations, deploying 4G connections, smart technology and a nationwide fibre network. This major investment in technology will have positive implications for companies doing business in Qatar and will position the nation as a central hub for innovation.

The Conference will also speak to Saad Al Muhannadi, Chief Executive Officer, Qatar Rail, the company that will own and manage Qatar’s rail network and which is responsible for the design, construction, commissioning, operation and maintenance of the entire rail network. Scheduled to be completed in 2019, the planned metro network will be 230 kilometres long, while the long range rail system will stretch across 510 kilometres of the country.

Richard Banks, Regional Director, Euromoney Conferences, said: “Qatar is increasingly defined on the international stage by the ambitions of its companies and the vision that drives its mega-projects. At this year’s Euromoney Qatar Conference, we are adding a new range of interviews with some of the senior executives responsible for these organisations, to understand their perspectives on Qatar’s emerging growth story, as well as for their views on how international banks can play a role.”

“Global finance: re-launched” will be held under the patronage of H.E. Sheikh Abdullah bin Nasser bin Khalifa Al Thani, Prime Minister, State of Qatar, and will take place from 24-25 November at The Ritz-Carlton, Doha.

Further details are available at www.euromoneyconferences.com/qatar.