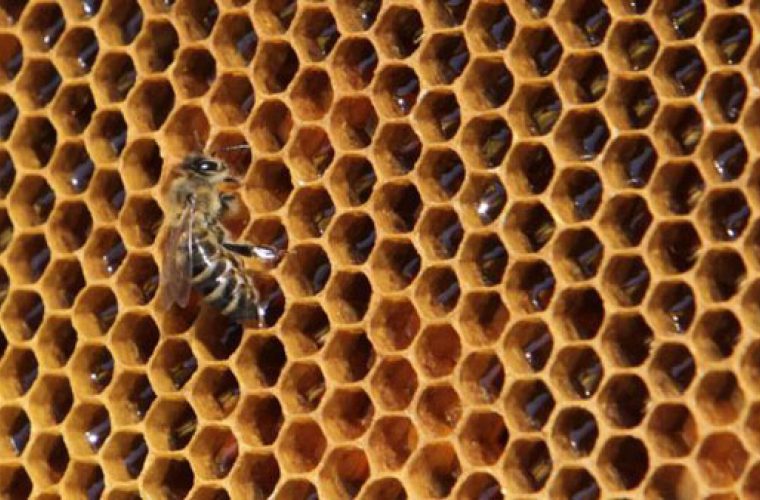 With financial and technical assistance from the Ministry of Environment, Qatar’s apiaries are producing a record 16 tons of honey annually.

Plans are afoot to expand the government’s support network to cover more farms so that honey production nearly doubles to 30 tons a year in four years.

The local honey, known for its medicinal value as also as an aphrodisiac, can command prices of up to $100 a kilo in the local market.

The Ministry of Environment, which has an agricultural development department, is holding a three-day local honey festival at the three seasonal vegetable yards.

These yards are located in Umm Salal (Al Mazrouah), Al Khor and Al Wakra. Pure local honey is on sale at lower-than-market prices at these yards.

The apiaries in Qatar are mostly located near sidra trees, from whose blossoms bees collect nectar to produce what is known as the premium ‘sidr’ honey.

Some 80 apiaries are taking part in the ‘Spring Honey Festival’, which ends today. The vegetable yards open Thursday through Saturday, and only during the winter.

The support programme for apiaries was begun by the environment ministry in 2011 and the following year some 30 farms benefited from it.

Each farm had 10 hives and was provided financial assistance as also guidance and protective gear and clothing for beekeeping and honey collection.

During the second phase of the support programme, which was launched last year, 50 apiaries were added to the number of beneficiaries, taking the total to 80.

In addition, there are 62 private apiaries. Together the 142 apiaries produce some 16 tons of honey annually.

There are plans to provide support to 50 more farms, after which honey production is expected to almost double to 30 tons a year in about four years.