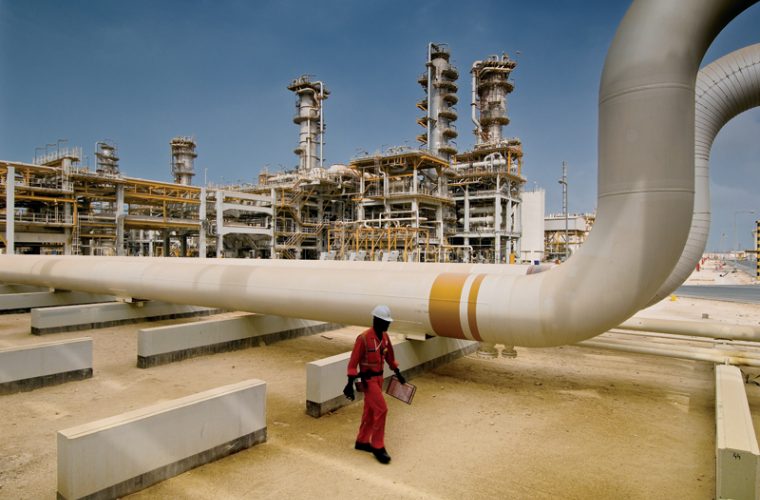 Qatar’s gas reserves would last at least another 156 years at current production rates, a new report has shown.

In 2013, Qatar had raw gas reserves totalling 872tn cubic feet, giving it the third largest proven reserves of natural gas in the world after Russia and Iran, said QNB in its latest Qatar Economic Insight.

“It is therefore likely that Qatar will continue extracting gas well into the 22nd century,” QNB said.

Qatar discovered the extent of its natural gas reserves in 1971 when the offshore North Field was discovered. The North Field is now known to be the largest non-associated gas field in the world, accounting for around 99% of Qatar’s gas reserves.

The Barzan project is a $10.3bn North Field gas development to increase production for domestic use. Initial production is expected in 2015 with incremental growth until 2023. Barzan is an exception to a moratorium on new production from the North Field.

According to QNB, Qatar is likely to benefit from robust global LNG demand over the next few years.

Qatar, it said, had benefited from rising prices in Asia where demand has been strong owing to robust GDP growth and the switch to cleaner energy, notably in China.

Qatar has, therefore, increased exports to Asia (71% of exports in 2013), mainly to Japan, South Korea and India.

Weaker growth in Europe has led to a divergence in prices.

However, tensions with Russia could boost European LNG demand as an alternative to Russian pipeline gas. Going forward, robust economic growth in Asia and an increasing reliance on LNG may drive demand.

A recent $400bn deal for Russia to supply 38bn cubic meters a year of gas to China for 30 years could bring down Asian prices and boost European prices, leading to price convergence.

Major export projects in Australia, Papua New Guinea and the US are not expected to be completed until the 2020s, so demand growth is likely to outpace supply growth.

As a result, Qatar is likely to benefit from higher LNG prices for years to come, QNB said.