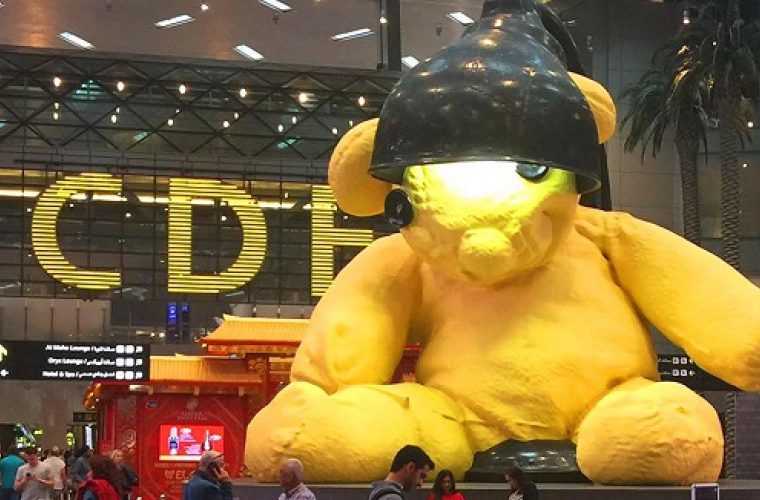 Self-printed luggage tags, automated baggage drop and e-gate facilities for visitors are among the new services planned for Hamad International Airport (HIA) as it struggles to operate beyond its capacity.

Airport officials said they are testing out “smart” technology that would make everything from check-in to boarding entirely self-service. This would “improve efficiency” and cut waiting times, officials announced.

However, it is unclear how the new features would help with passenger complaints about long waiting times at immigration and at passport control in transit.

According to HIA’s chief operating officer Badr Al Meer, the facility has already exceeded its planned capacity, with more than 30 million passengers recorded as passing through in 2015.

In its statement, the airport said these new systems will be publicly launched “soon,” but has not given a more specific timeline for their official roll-out.

Travelers can print out an A4 document, which they can fold and insert into a transparent folder they can get at the airport, which attaches to their luggage.

The airport is also planning to have automated bag drop machines. The service is designed to be quicker for passengers while cutting airports’ costs because they theoretically require fewer staff.

However, the system can be confusing and time-consuming to use for passengers unfamiliar with it. Still, HIA maintained its system would be quicker for passengers.

Other automated services planned include the ability to pay for excess baggage, buy upgrades and gain access to lounges.

HIA is also planning to expand its e-gate service to visitors, although it is unclear when this service would start. Currently, e-gate is only available to Qatar residents with a biometric RP.

The system should process passengers much quicker than conventional methods and is useful for frequent fliers who don’t want their passport pages to be filled up with stamps too quickly.

Do you think these new facilities would actually help control the heavy passenger traffic at HIA?