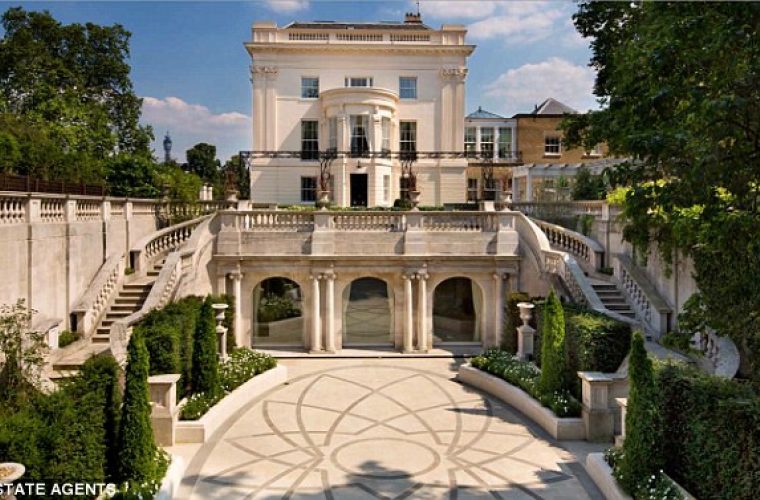 Qatari royals have submitted plans to build a $300m mega-palace for themselves in London’s Regents Park, the Daily Mail reported.

According to the paper, Sheikha Mozah bint Nasser Al Missned bought three homes in Regents Park last year for $190m. Plans have now being put forward which will see the homes being converted into one huge mansion.

Her family currently owned the Shard in London, Harrods and the Olympic village. However the new 13 bedroom mansion will be the London home of Sheikh Hamad’s son, the current emir of Qatar Sheikh Tamim bin Hamad Al Thani.

Once built it is expected to be one of the most valuable homes in London.