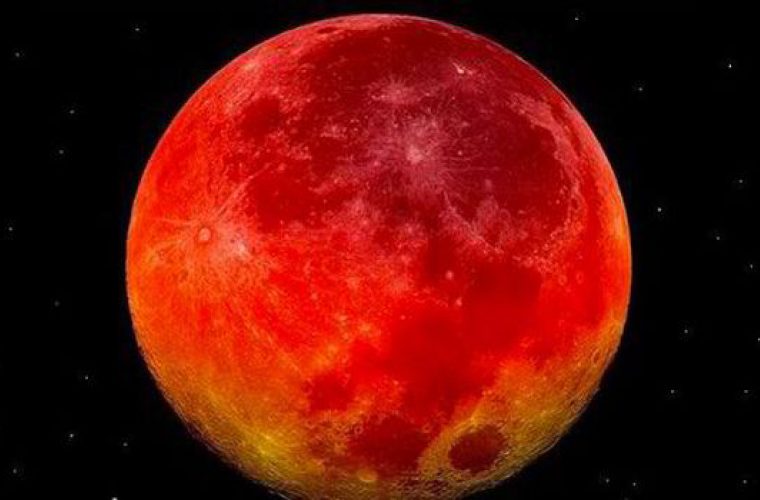 People in Qatar and other Middle East countries will miss the second total lunar eclipse of this year today.

The rare celestial spectacle will be visible in much of North and South America and Asia, Nasa said yesterday.

Those living in Africa, Europe and the Middle East won’t see the eclipse because they are on the wrong side of the planet when the event occurs. However, they can watch the phenomenon live via Nasa’s robotic telescope service Slooh.

The first half of the eclipse will be visible to those living in the East Coast early morning today. Skywatchers in Hawaii, Australia, Japan and much of the Pacific region will also witness the eclipse although it will occur in the evening. The early stages of the eclipse can also be seen in South America.

According to Nasa, “A lunar eclipse happens when the Earth casts a shadow that blocks sunlight that normally reflects off the moon. A total lunar eclipse can happen when the sun, Earth and moon are perfectly aligned. During total eclipse, the moon will often look reddish due to red and orange light being scattered by the atmosphere. This eerie, harmless effect has earned the tongue-in-cheek nickname ‘blood moon’.”

Nasa said the red-tinted moon will appear 5.3 percent bigger than the blood moon on April 15 because it will happen two days after a perigee, or when the moon comes closest to the Earth.

Today’s total eclipse is made more special in that a rarely seen phenomenon known as selenelion, which happens when the sun and the eclipsed moon that can be simultaneously observed, will occur.

The eclipse will also be the second in four tetrads-consecutive full lunar eclipses in between relatively short gaps of time and no tetrad is expected in the next 20 years.

The last total lunar eclipse occurred on April 15 and was visible in Qatar and other parts of the Gulf. The next is expected on April 4, 2015.