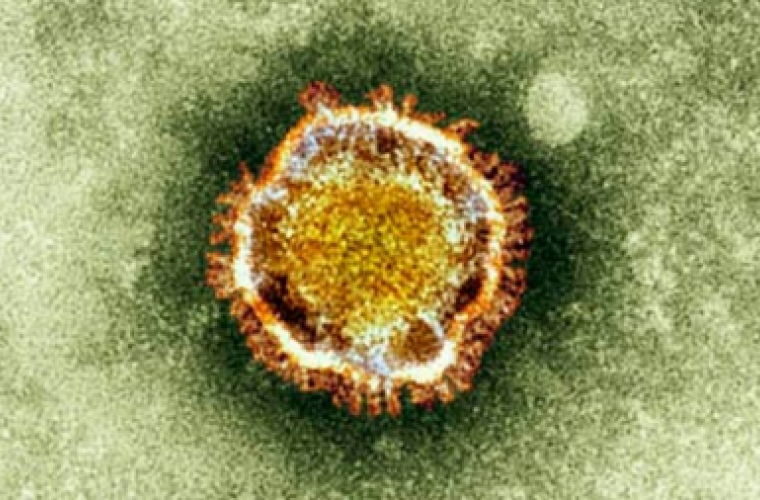 A 43-year old Qatari has tested positive for MERS — Middle East Respiratory Syndrome — in the second confirmed case of the deadly virus in 10 days.

The patient had fever for a few days and was shifted to the Emergency Department of the Hamad General Hospital, the Supreme Council of Health (SCH) said yesterday.

After laboratory tests and medical assessment, he was diagnosed with pneumonia and subsequently confirmed MERS- COV case.

Last week, the SCH reported the first MERS case of this year, when a 71-year old Qatari was infected.

The total number of confirmed MERS cases in Qatar until now has reached 11, of which five victims- three Qataris and two expatriates- died. SCH said yesterday that the condition of the first patient has improved.

“He is still under the standardized infection prevention and control measures. All those who came into contact with him have tested negative for MERS and none of them have developed any similar symptoms,” said an SCH statement yesterday.

It added that all contacts of the new patient would be monitored for two weeks.

A team of experts in human and animal health has started investigations using samples from camels and individuals associated with the case. SCH has urged healthcare providers to keep vigil and report any suspected case to the departments concerned and follow infection prevention and control measures.

“SCH will continue to focus on epidemiological surveillance, case management and isolation with infection prevention and control and health education on preventive measures recommended so far,” said the statement.

It advised people to keep a safe distance from camels, especially those with weak immune system, or having any long standing medical condition, during visits to farms and camel barns. Visitors should follow the standard personal hygiene and hand washing before and after handling camels and stay away from sick animals, it said.