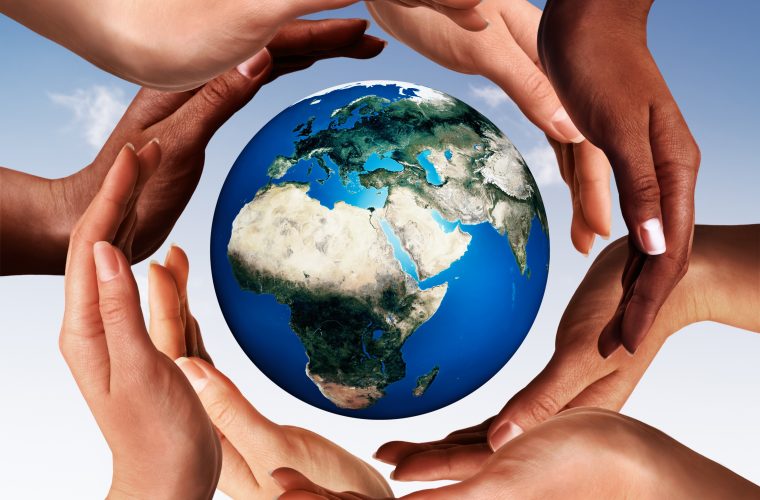 The State of Qatar has continued its efforts in promoting the values of tolerance and combating extremism, as Qatari institutions, including the Doha International Center for Interfaith Dialogue, continue to promote a culture of peace and capacity building in the field of dialogue and tolerance.

The State of Qatar voiced its firm belief that nation-building begins with building human being and cooperation for building a society based on mutual respect and coexistence in harmony and cohesion, and reiterated its commitment to continue to implement the United Nations Declaration and Program of Action on a Culture of Peace.

That came in a statement delivered by HE Permanent Representative of Qatar to the UN Ambassador Sheikha Alya Ahmed bin Saif Al-Thani at the "High-Level Forum on the Culture of Peace" held today by the UN General Assembly.

H.E. the Permanent Representative of Qatar to the UN pointed out that the Doha International Center for Interfaith Dialogue has been holding annual international interfaith conferences with the participation of religious leaders from different religions, noting the outcomes of these conferences, which have actively contributed to promoting a culture of peace, providing a platform for constructive dialogue in order to understand and accept differences, to focus on shared noble human values, to advance efforts to combat extremism and hatred, and to build bridges of cooperation and understanding among peoples.

Her Excellency added that as part of the State of Qatar's continued efforts in this regard, the 14th Doha International Interfaith Conference will be held in Doha in March 2020 under the theme: 'Religions and Hate Speech Scriptures and Practice'.

Regarding international cooperation to combat violent extremism and terrorism, she said that Qatar has adopted an approach based on addressing the root causes of violent extremism, especially among young people, pointing to the importance given to the path of education and employment, as the State has established many institutions and launched initiatives in the field of education and employment at the national, regional and international level, at the top of which is the Education Above All Foundation which has a great achievement in cooperation with international partners in offering quality education services to ten million children and youth all over the world.

H.E. the Permanent Representative of Qatar to the UN also praised Qatar's Silatech which actively contributes to tackling the problem of unemployment among youth through its training and employment programs in the Arab region.

Her Excellency noted the pioneering and active role played by the State of Qatar in supporting the UN Alliance of Civilizations and the Global Alliance for measuring progress in achieving SDG 16 dedicated to promoting peaceful and inclusive societies.

H.E. the Permanent Representative of Qatar to the UN stated that the State of Qatar is working in cooperation with South Korea in the Group of Friends of Education for Global Citizenship, out of their belief in the importance of establishing values, attitudes and behaviours in support of responsible global citizenship.

She also referred to Qatar's efforts at the international level to support the role of mediation and preventive diplomacy in preventing armed conflicts and solving them through peaceful resolution and dialogue in different parts of the world, which have been and continue to be appreciated by the international community due to its positive and satisfactory results for all parties concerned.

Concluding, H.E. Sheikha Alya Ahmed bin Saif Al-Thani reiterated Qatar's commitment to continue implementing the UN Declaration and Program of Action on a Culture of Peace, harnessing all potentials and energies to promote a culture of peace, promoting respect for human rights and upholding the principles unanimously agreed upon by the international community in promoting a culture of peace.

Want to send a tip? Drop us an e-mail at [email protected]iloveqatar.net, anonymity is guaranteed!