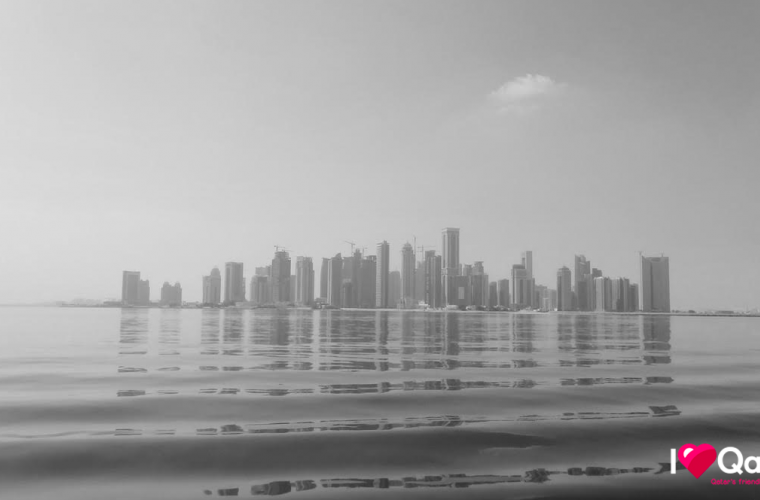 This month is turning out to be the coldest February on record in Qatar since 1962.
The Met department informed in a tweet yesterday that the temperatures recorded this month have been lower than the normal range for February by 2-3C, based on a comparison of climate records since 1962.

It has been a month of cold spells in the country, marked by temperatures well below 10C at a number of places with strong winds adding to the chill factor.
Early in February, the country was affected by a “cold wave” for a few days due to the extension of a Siberian high-pressure system, accompanied by fresh to strong northwesterly winds. It was during this period (February 5) that the lowest ever temperature – 1.5C – in Qatar’s history was recorded in Abu Samra. The previous record was set in 1964, when the temperature had dropped to 3.8C in Mesaieed.
The mercury level went up for a while after that, and the country also experienced rains for nearly a week. Then, another cold spell started affecting the country since last Saturday (February 18). This time, too, it was attributed to a Siberian high-pressure system, which was accompanied by northwesterly fresh to strong winds.
While the nights have been particularly chilly, the daytime temperatures, too, have been quite low on a number of occasions, including in Doha.

Yesterday, the minimum temperature was 9C in Karana and 12C in Doha, while the maximum ranged from 16C to 19C. The wintry weather is expected to remain until today, according to the Met department. The minimum temperature in the country today is likely to be 11C in Mesaieed, Wakrah and Abu Samra; in Doha, the minimum will be 14C and the maximum 21C.
Meanwhile, the country has been experiencing more rain since Monday. In particular, drizzles were reported from Doha and other areas on Monday night and scattered light rain was detected at a number of places early yesterday as well.

The weather office yesterday said the chances of rain would improve by this evening and the conditions would peak tomorrow and on Friday. On Monday, the Met department had said a state of instability was expected to affect the country during the weekend due to the “passage of an upper-level trough of low pressure”.

The skies are likely to become cloudy gradually during this period and there is a chance of scattered rain, mostly light to moderate in intensity, which may become thundery at times over some areas.
Today’s detailed forecast says hazy to misty conditions are expected in some places at first, followed by mild daytime conditions and scattered clouds. There is a weak chance of light rain today.
In offshore areas, too, hazy and cloudy conditions are likely at times and there is a possibility of scattered rain. (Source)