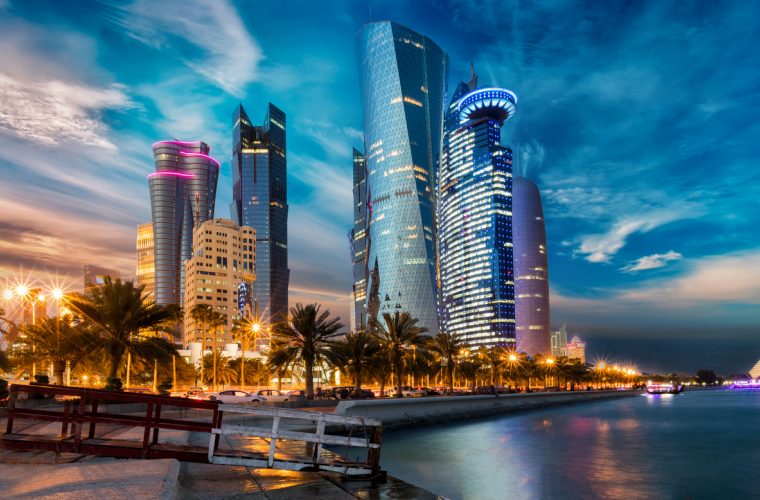 Qatar has officially been invited to attend this year's Arab League summit, set to be held in Riyadh on April 15.

"The state of Qatar has received the invitation to participate in the Arab Summit, and will participate, but we have not yet decided the level of participation", Lulwa al-Khater, a spokesperson for Qatar's foreign ministry, said on Wednesday.

Crown Prince Mohamed bin Salman (or known also as MBS) announced earlier in March that while he would not accept outside mediation in the resolution of the Gulf crisis , this would not stop Qatar from attending an Arab League summit in Saudi Arabia.

"We will not accept any resolution to the crisis [with Qatar] outside an Arab or a Gulf framework, but that does not mean we will bar Qatar from attending the upcoming Arab summit", bin Salman told reporters during an official visit to Egypt.

To be sure, the Arab League's internal regulations require that host countries extend official invitations to all member-states.

A quartet of countries made up of Saudi Arabia, Egypt, Bahrain and the United Arab Emirates have imposed a sea, land and air blockade on Qatar in June 2017, accusing it of supporting "terrorism" and destabilising the region, charges Doha denies. (Source)