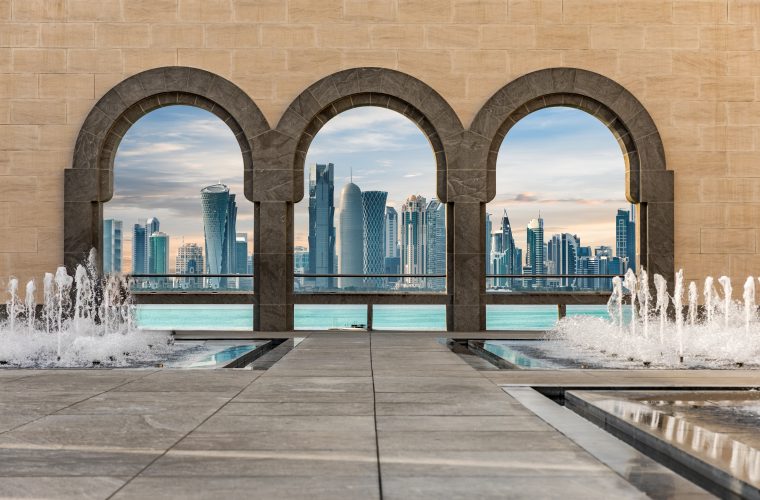 Qatar ranked no 1 in the MENA region in Global Peace Index 2019 by making huge improvements based on reductions in political terror, the homicide rate, the intensity of internal conflict, and the impact of terrorism. However, scores for political instability and likelihood of violent demonstrations deteriorated because of the ongoing international boycott against the country. Economic strains can increase the risk of unrest by fomenting internal divisions and civil and political unrest.

Four of the nine regions in the world improved in peacefulness in 2019: Russia and Eurasia, Asia-Pacific, Europe, and MENA. Russia and Eurasia, Asia-Pacific, and MENA recorded improvements across all three GPI domains. The average level of global peacefulness improved very slightly last year on the 2019 Global Peace Index (GPI). This was the first time that the index improved in the last five years.

The Middle East and North Africa (MENA) remained the world’s least peaceful region. It is home to four of the ten least peaceful countries in the world, with no country from the region ranked higher than 30th on the GPI. However, despite ongoing armed conflict and instability in the region, it did become marginally more peaceful last year. The bulk of the improvement occurred in the Safety and Security domain, with average improvements in score for the homicide rate, incarceration rate, terrorism impact, Political Terror Scale, and violent crime indicators.

Europe remains the most peaceful region in the world and it recorded a very slight improvement in peacefulness after several years of deterioration. Twenty-two of the 36 European countries recorded improvements in 2018, with the largest improvements occurring for political terror, terrorism impact, refugees and IDPs, and homicide rate indicators. However, despite these improvements, the broader political environment in Europe remains uncertain, and resurgent nationalism and terrorism remain significant threats to peace.