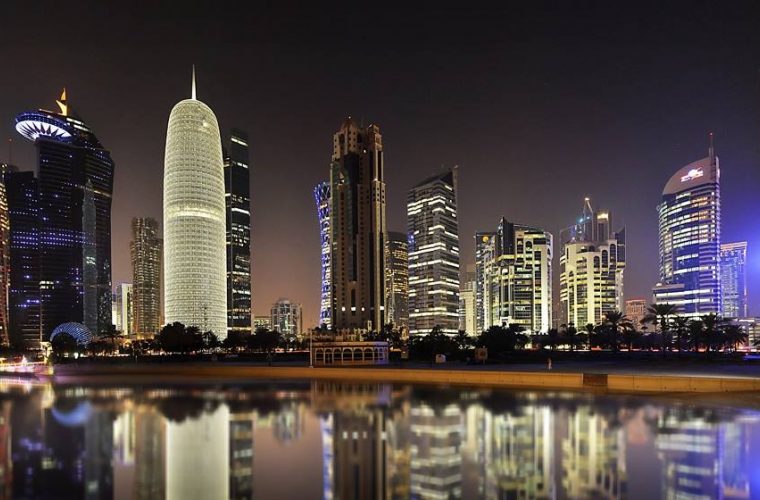 A poor showing in consumer price index and pollution index is the only reason why the Qatar missed the number 1 position.

The remaining top 10 positions were occupied by Denmark, Germany, Japan, Austria, Norway, Finland and Iceland in that order.

Notably, Japan had the most competitive ratings in terms of life expectancy, global terrorism, and quality of health care. But its disaster and suicide rates were alarmingly high. The country ranked 6 overall.

Canada (14) and Panama (22) were the only countries from the America’s to make it to the global list of 24 safest nations. Africa had no qualifying candidate, following poor performance in most of the rank criterial used in this index.

This report puts together a list of the 24 safest countries in the world across 10 different categories that include the 2015 crime index, pollution index, global peace index, global terrorism index, unemployment rate, disaster risk, consumer price Index, quality of health care, the WHO’s suicide per 100,000, and the UN life expectancy rate (2010-2015).

The final score for each country was determined based on how they ranked on each of these factors/categories. Source: goldenvisa.ch