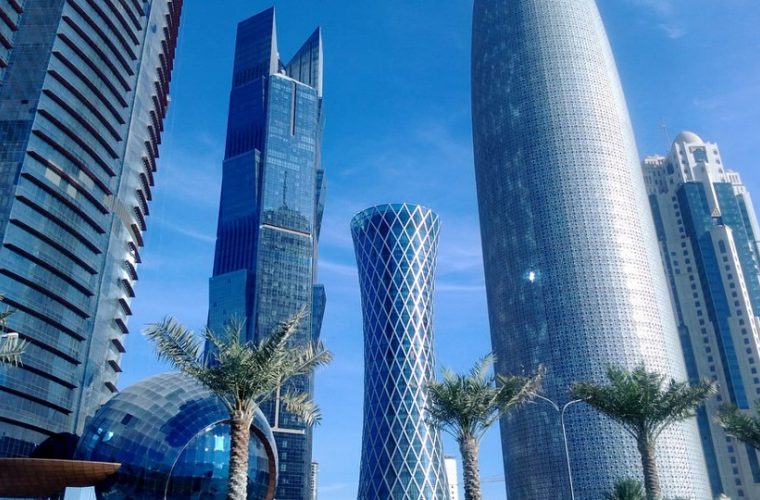 Qatar is the second-most competitive economy in the region as the country has been ranked second in the Arab world and 30th globally in The Global Competitiveness Report 2018 released yesterday by the World Economic Forum (WEF) in collaboration with the Qatari Businessmen Association (QBA) and the Institute of Social and Economic Research of the University of Qatar (SESRI).

The high score of Qatar reflects Qatar’s continued global competitiveness and reinforces country’s plan to join the list of the 10 most competitive economies in the world over the next 10 years.

Qatar is ranked first among the top 10 global economies in 14 indicators, said the report.

In the institutional pillar, Qatar ranked ninth globally in the “Efficiency of the legal framework in challenging regulations” indicator and ranked eighth in the “Future orientation of the government”.

As for the ICT Adoption pillar, Qatar ranked seventh in the Internet user’s indicator and the spread of high-speed Internet services (broadband), also Qatar has taken the lead in the pillar of the macroeconomic stability in the inflation rates indicator as it ranked first globally. As for the business dynamism, Qatar ranked 10th in the indicators of growth of innovative companies and the attitude towards entrepreneurial risk and Ranked ninth in financing small and medium enterprises and ranked eitgth in venture capital availability as part of the financial system pillar.

The World Economic Forum’s annual study on the global economy showed that Qatar has improved its rank by two places from last year’s 32nd place out of 135 countries. This year’s report assessed 140 countries this year.

Qatar has outpaced several countries in the region, including Saudi Arabia, Bahrain, Italy, Turkey, Russia, India, Brazil and Argentina. Most of them belong to the G20 as the world’s largest economy. The United States has achieved the best overall performance with a score of 85.6, ahead of Singapore and Germany.

With a score of 85.6 out of 100, the United States is on the top of the ranking followed by Singapore and Germany.

“Embracing the Fourth Industrial Revolution has become a defining factor for competitiveness. With this Report, the World Economic Forum proposes an approach to assess how well countries are performing against this new criterion,” said Klaus Schwab, Founder and Executive Chairman, World Economic Forum. “I foresee a new global divide between countries who understand innovative transformations and those that don’t. Only those economies that recognise the importance of the Fourth Industrial Revolution will be able to expand opportunities for their people,” he added. 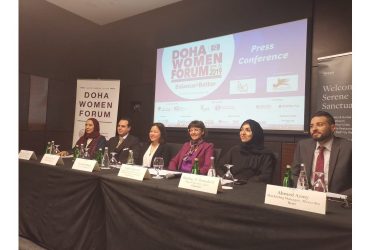 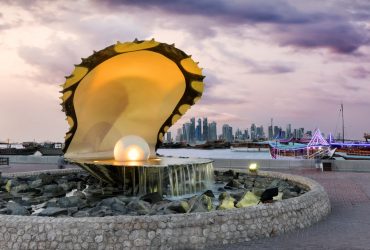