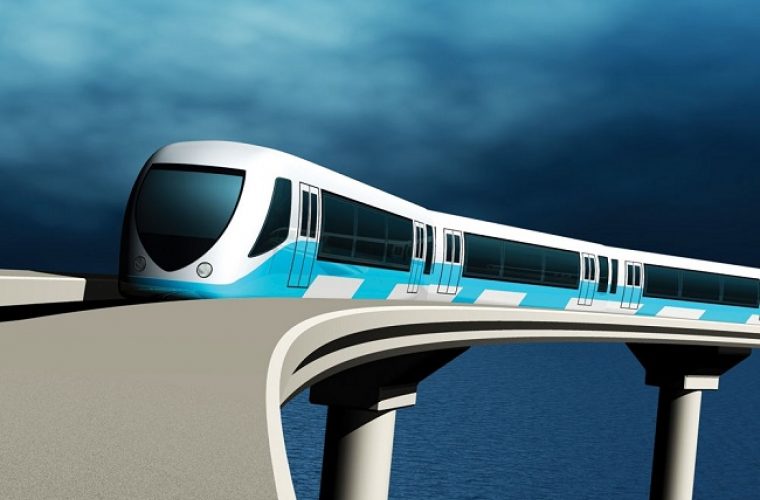 Qatar Railways (Qatar Rail) announced awarding of four ‘design and build’ (D&B) contracts worth a whopping QR30bn ($8.24bn) for Phase-1 of the ‘Doha Metro Project’, a press statement said yesterday. These four D&B contracts for the first phase of Qatar’s ambitious metro rail include Red Line North (RLN), Red Line South (RLS), Green Line (GLN) and Major Stations (MS). The Red Lines will connect Hamad International Airport with Qatar University via Al Matar, Musheireb, Corniche, West Bay, Katara Cultural Village, Lusail; while the Green Line will connect Musheireb Downtown with Al Rayyan Stadium via Qatar National Convention Centre and Education City. These contracts are being seen as a milestone in the development of Qatar Rail Development Programme, with the construction of Phase-1, scheduled to begin later this year, and expected to be completed by 2019. The RLN project has been awarded to a consortium led by Impregilo SPA, and comprising SK Engineering & Construction Co Ltd, and Galfar Al Misnad Engineering & Contracting Co. The RLS project went to a consortium led by QDVC and includes GS Engineering and Construction Corp, and AI Darwish Engineering. The contract for the GLN has been bagged by a consortium led by PORR Bau GmbH and includes the Saudi Binladin Group Company Ltd and Hamad bin Khalid Contracting Co. The contract to build Major Stations which include two key stations (one at Msheireb and the other at the Education City) has been awarded to a consortium led by Samsung C&T Corporation and comprises Obrascon Huarte Lain SA (OHL) and Qatar Building Company. According to Qatar Rail, the tenders witnessed high competition which enabled Qatar Rail to get competitive bidding. “There are 20 consultancy companies working on these vital projects under the supervision of Qatar Rail which has succeeded in engaging Qatari contracting companies in all consortiums of the awarded contracts,” said the statement. Once operational the ambitious ‘Doha Metro’ will be one of the most modern rail networks in the world. The scope of work for the RLN comprises the design and construction of 13km twin bored tunnel, including seven underground stations. The tunnels will be built at an average depth of 20 metres below ground. Similarly, the scope of RLS contract comprises the design and construction of 13.8km twin bored tunnel at an average depth of 25 metres below ground with six underground stations. The maximum depth point will approximately reach 50m below ground level. The GLN will have eight underground stations, in addition to a 16.6km twin bored tunnel. The rail tunnels will be built at an average depth of 20 metres below ground, while Major Stations are a standalone package to focus efforts for what is considered to be the two key stations for the whole integration of the Metro project. Source : Qatar Chronicle