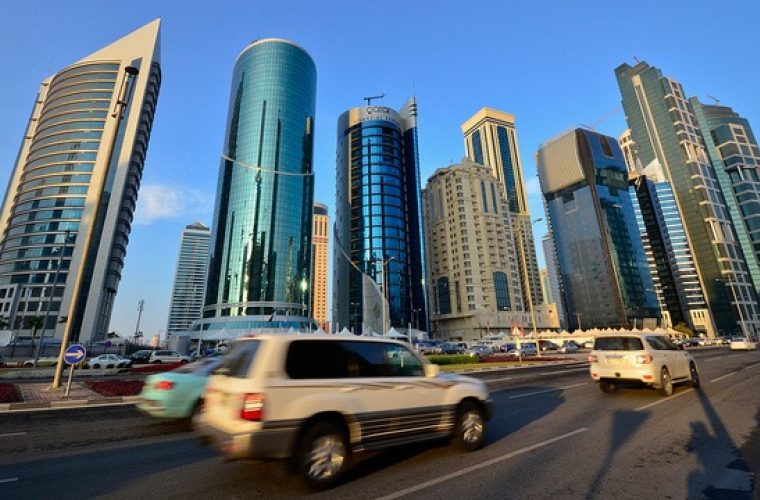 Qatar predicted its economy would grow 7.7 percent next year, signalling the world's top exporter of liquefied natural gas expects very little disruption to its finances from the oil price plunge which is worrying many energy exporters.

The forecast by the Ministry of Development Planning and Statistics, issued on Sunday, was down only marginally from the 7.8 percent estimate for 2015 which the ministry delivered in June this year.

Since June, Brent crude oil has tumbled to near $60 a barrel from around $115, pressuring the finances of energy exporters around the world. In the Gulf, Bahrain and Oman are expected to be particularly hard hit.

But Qatar appears almost immune to cheap oil. Although it is a significant oil producer, the prices of its natural gas exports are only weakly correlated with oil. Even at current oil prices, analysts estimate Qatar's state budget might break even next year; it has huge fiscal reserves to cover any deficits.

Growth of 7.7 percent in 2015 would be Qatar's fastest expansion since 2011 and an acceleration from 6.3 percent estimated for this year. The ministry did not say what average oil price it was assuming in its predictions.

"Solid expansion in non-hydrocarbon activities will continue to drive overall economic momentum, propelled by investment spending, an expansionary fiscal stance and population growth," the ministry said in its report.

It said oil prices could become a key risk to the economic outlook if their slide continued, but added that the wider economy was likely to be shielded by the strength of state finances.

"In calendar years 2014-2016, the overall fiscal balance is expected to stay in surplus," the ministry said. "It is, though, set to narrow as public investment spending gathers pace, and as hydrocarbon revenue and transfers of investment income from Qatar Petroleum edge down."

The OPEC member's fiscal surplus is forecast at 8.7 percent of gross domestic product in calendar 2015, instead of 5.5 percent predicted in June, the ministry said. It raised its prediction for this year's surplus to 12.9 percent from 9.3 percent.

Domestic risks to the economy are mainly centred around the scale and complexity of Qatar's planned infrastructure projects before it hosts the 2022 World Cup soccer tournament, the ministry said, raising its 2015 inflation forecast to 3.5 percent from 3.4 percent.

"A sharp increase in spending over a short period could generate domestic overheating pressures and higher project costs," it said.