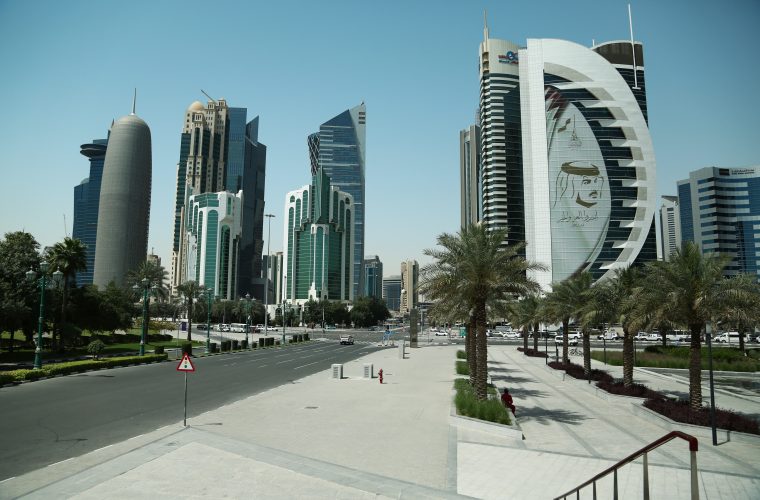 The State of Qatar will celebrate Qatar Population Day on Tuesday. Under the theme, 'Population Policy between Reality and Hope', the event will be attended by a number of officials interested in population and development issues, and representatives of United Nations Population Fund (UNFPA).

The celebration, organized by the Permanent Population Committee, aims to highlight the most important achievements achieved in the light of the implementation of the population policy clauses since its launch last year to date, to identify the difficulties and challenges that hinder the implementation of this policy, and to raise awareness of the issues faced by the population.

A session is scheduled to be hold on the sidelines of the celebration to review and evaluate Singapore's experience in the implementation of population policies and to discuss this experience, in addition to a special session to review the general features of the results of the second phase of the follow-up to the implementation of the population policy program of action for the State of Qatar during the period from November 2018 to October 2019. 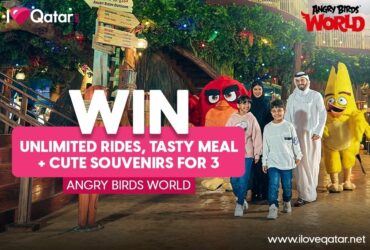