Qatar ponders tactics to resolve crisis in Syria and Egypt 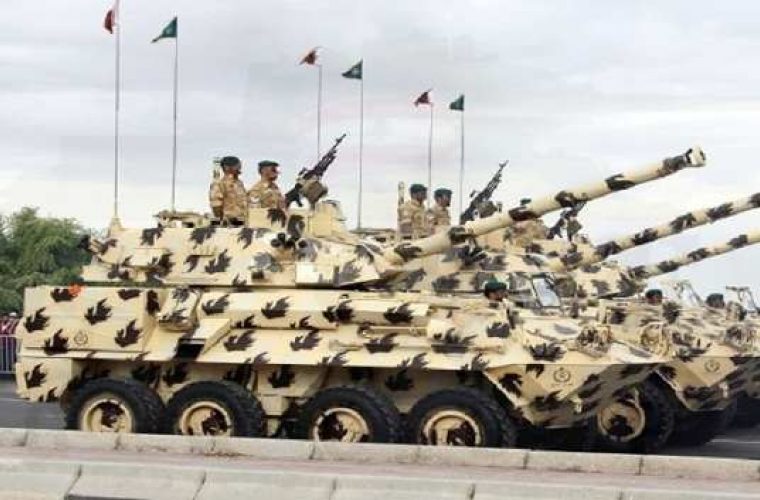 Qatar is looking at alternative ways under the aegis of the UN to rescue the Syrian people since the UN Security Council (UNSC) has failed to act with responsibility towards the killing of innocent civilians in Syria, Foreign Minister H E Dr Khalid bin Mohamed Al Attiyah said yesterday. Addressing a joint press conference with his Turkish counterpart Ahmet Davutoglu in Istanbul, Dr Al Attiyah called on the Security Council members to bypass the council and go directly to the UN General Assembly and get international consent to save the Syrian people. Both countries also reiterated their call to release political prisoners in Egypt, including the ousted president Mohammed Mursi and restore democracy in the country. Doha and Ankara are working together to overcome the obstacles created by the Security Council regarding the situation in Syria after the massacre of 1,300 Syrians on Wednesday, who were reportedly killed by chemical weapons, said the ministers. “My country — Qatar — is looking for alternative ways to rescue the Syrians under the UN umbrella,” Dr Al Attiyah said. The ministers called on the UN to inspect the areas where the Syrian regime is said to be using chemical weapons against civilians. Davutoglu said the international community was shocked by the news of the massacre in Syria using chemical weapons. He warned that more crimes against humanity will take place in Syria if the international community fails to move forward. “Whoever have used chemical weapons in Syria, we are against them. Refusal of the Syrian regime to allow UN inspectors to visit the massacre site proves that the regime wants to hide the crime it committed,” he said. On Egypt, Dr Al Attiyah said the (regime) change in Egypt did happen by force. Those who have made the change had other options to solve the problem politically. “Still there is a chance to solve the problem in Egypt by releasing political prisoners and conducting a comprehensive dialogue. Any division in Egypt will affect the whole Arab world,” said Dr Al Attiyah. “Egypt is not a marginal country. It represents the Arab nation,” he added. He said Doha will stand by its principles and use its good relations with Turkey to help the Egyptian people come to dialogue. Davutoglu said Turkey and Qatar have continuous consultation and were sharing opinion regarding the situation in Egypt. “We want to immediately restore democracy in Egypt.” He also called for the release of political prisoners, including Mursi Source:Qatar Chronicle