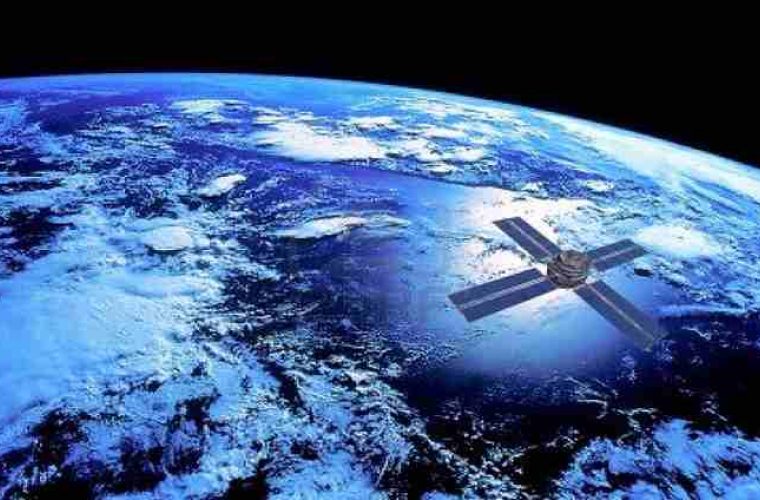 Qatar will become an official member of the international space club once Sohail 1, Qatar’s first satellite is launched from European Spaceport in Kourou, French Guiana on August 29. Ali Ahmed Al Kuwari, the Chief Executive Officer of the Qatar Satellite Company Es’hailSat Said Sohail 1 aims to respond to Qatar’s needs and strategic goals. The satellite will be launched between 5.30pm and 6.30pm in collaboration with Qatar’s European partner company Eutelstat, the leading satellite operator. Experiments and technical tests will be carried out for three months after which the orbit of the satellite will be 25.5 east, 36,000km up from the earth’s surface with priority given to TV channels and telecommunication services. Television channels running on the Standard Definition Television (SDTV) service will have the capacity of 140 channels, while the High Definition Television (HDTV) would run 30 channels as per the capacity of Sohail 1. Al Kuwari said that Es’hail also plans to launch Sohail 2 by the end 2016-17. Es’hailSat has already received several applications for subscribers even before the launch of Sohail 1, which has in fact, helped to start planning Sohail 2, he said. “Sohail 2 will give Qatar a more competitive and strong role in the satellite market,” said al Kuwari. It took three years to build Sohail 1. The project on the satellite started in 2009. Qatar Satellite Company owns 54.5 percent of the satellite project. 45.5 percent of the share is owned by the French-based satellite provider Eutelstat. A plane carrying 47 Qatari delegates will leave from Qatar On August 28 at 12:05 am for attending the launching ceremony in Kourou. Source:Qatar Chronicle