Qatar Petroleum announces fuel prices for the month of November 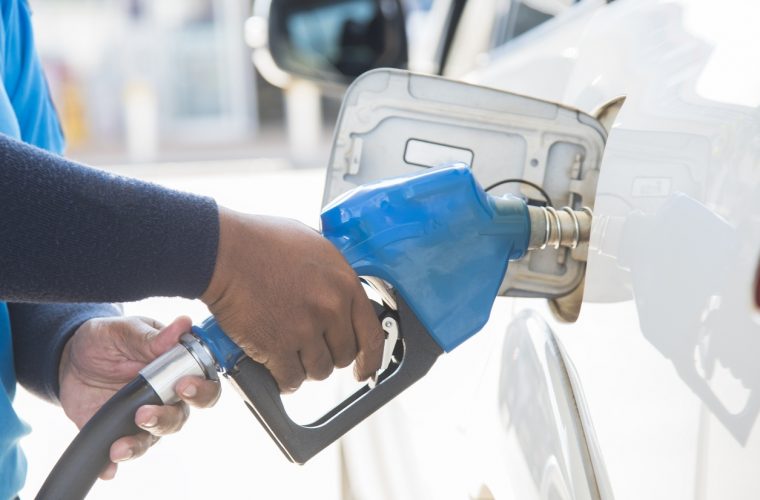 Price of diesel will also remain the same at QR2.05 per litre. In the last four months there was no change in diesel price.

From September 2017, it is Qatar Petroleum who is announcing the monthly price list.