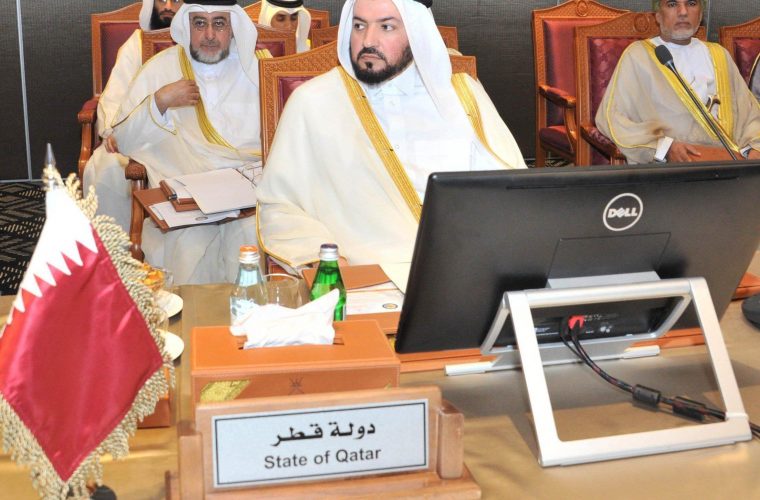 The State of Qatar, represented by H.E. Minister of Awqaf and Islamic Affairs Dr. Ghaith bin Mubarak Al Kuwari and the accompanying delegation, took part in the 5th meeting of the GCC Ministers of Awqaf and Religious Affairs, which was held in Muscat Tuesday.

The meeting discussed issues of joint interest in the GCC countries, as well as issues of concern to the Islamic world and the establishment of the principles of justice and equality among people.

H.E. Deputy Prime Minister for the Council of Ministers of the Sultanate of Oman Sayyid Fahd bin Mahmoud Al Said had earlier met with the ministers taking part in the meeting. During the meeting, he expressed his country's appreciation for the good efforts exerted in fields of Awqaf and religious affairs to push the GCC joint action, stressing the importance of highlighting the real image of Islam at the global level.