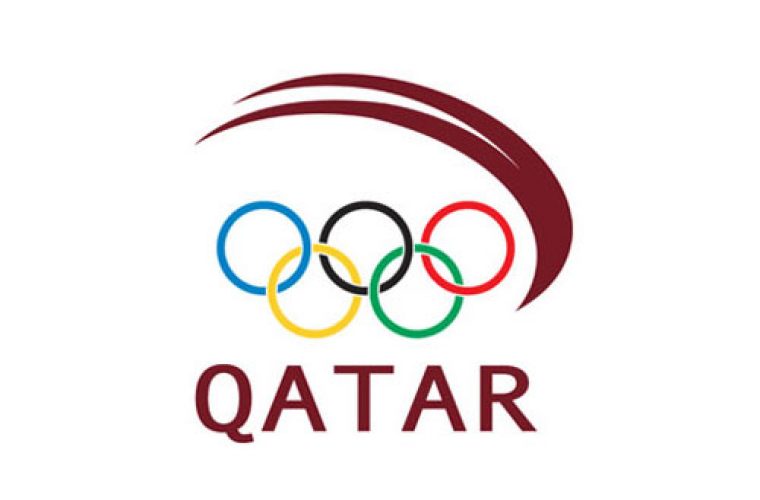 The recommendations from 14 Working Groups followed a year of discussions and consultations with all the stakeholders of the Olympic Movement, as well as external experts and the public. Debates also took place at the 126th IOC Session in Sochi, at two Olympic Summits and in the IOC Commissions. The recommendations were presented to the full membership of the IOC in their Session on Monday 8th December.

“The QOC seeks to promote the Olympic values, to use sport to strengthen society, and to engage and inspire young people through the power of sport. We are confident that the IOC’s decisions will enable progress and growth in all of these areas and we welcome the unity demonstrated by IOC Members. We have no doubt that the Agenda 2020 process will lead to a stronger and more successful future for the Olympic Movement.”

In total, the IOC members approved 40 recommendations that make up Agenda 2020 and aim to shape the future of the Olympic Movement. Each recommendation was voted on individually and received the full backing of the 96 IOC members in attendance. Recommendations covered topics including the bidding process for hosting the Olympic Games, sustainability, the Olympic programme, protecting clean athletes and a new Olympic TV Channel.

Speaking about the recommendations that were approved, Sheikh Saoud Bin Abdulrahman Al-Thani said:

“The QOC are fully supportive of all 40 recommendations that were approved at the IOC Session. The QOC particularly welcomes the IOC’s recommendations to protect and honour clean athletes. Ensuring a clean future for sport is a top priority for the QOC. In addition, the launch of a digital Olympic TV Channel promises to be a fantastic tool in improving the Olympic Movement’s communication with young people and spreading the Olympic values. We look forward to working with the IOC and assisting in every way that we can with the implementation of all of the recommendations.”

“The speed at which Olympic Agenda 2020 was approved showed the great support and determination of the members to make it happen. It was a very, very positive surprise. But it followed over a year of constructive discussions. Some of the recommendations were not easy for certain members to swallow. Some may have hoped for no recommendation or a different recommendation on a specific issue. So it was encouraging that regardless of their individual interests or positions, they were determined to make Olympic Agenda 2020 a success. Speaking of the members, I have a great deal of respect for them to do this.”