Qatar not ready to change its foreign policy, says FM 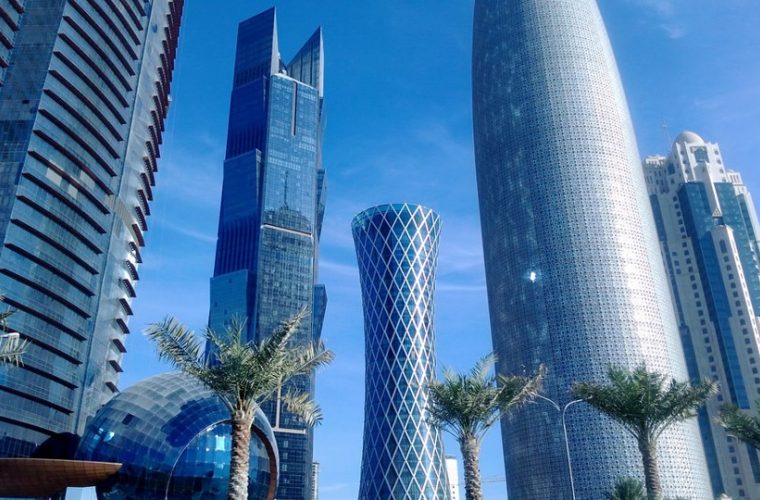 Qatar is not ready to change its foreign policy to resolve a dispute with fellow Arab Gulf states and will never compromise its sovereignty, Foreign Minister HE Sheikh Mohamed bin Abdulrahman al-Thani said.

The minister made the remarks in an interview to Al Jazeera, just days after Bahrain, Saudi Arabia, Egypt, the UAE and some other countries cut relations with Qatar.

They accuse Qatar of supporting militant groups and their regional rival, Iran.

Qatar says the charges are baseless.

He stressed that Qatar could live under embargo forever, adding the government has taken measures to ensure that the standards provided to the people will be maintained.

"We're not worried about a food shortage, we're fine. We can live forever like this, we are well prepared," Sheikh Mohamed said.

"Qatar has the backing of the international community and we will manage to mitigate the consequences of this crisis. We have been isolated because we are successful and progressive. We are a platform for peace," he told reporters at a separate news conference.

The minister said Qatar has not yet been presented with a list of demands by the countries that cut off ties on Monday, but he insisted the dispute be solved by peaceful means.

"There cannot ever be a military solution to this problem."

Sheikh Mohamed said the contingent of Turkish troops set to deploy to Qatar was for the sake of the entire region's security.

Qatar will respect the LNG gas agreements it has made with the UAE despite its cutting off relations with Doha, the foreign minister said.

Iran has told Qatar it is ready to help with securing food supplies and will designate three of its ports to Qatar, but the offer has not yet been accepted, he said.

The foreign minister's comments came a day after UAE State Minister for Foreign Affairs Anwar Gargash said the unprecedented measures against Qatar were aimed at pressuring the country into making drastic policy changes.

The four Arab countries have suspended all flights to and from Doha and closed off sea and air links to Qatar.

Saudi Arabia has also closed off Qatar's only land border.

Would-be mediator US President Donald Trump and Kuwait's Emir are trying to ease the crisis.

After sending confusing signals initially, Trump was apparently nudged into a more even-handed approach when US defence officials renewed praise of Doha, mindful of the major US military base hosted by Qatar that serves, in part, as a launchpad for strikes on Islamic State insurgents.

The White House said Trump was continuing to talk with all partners.

UN Secretary-General Antonio Guterres was also ready to support diplomatic efforts "if desired by all parties," his spokesman said.

Meanwhile, the Abu Dhabi Petroleum Ports Authority reimposed a ban on oil tankers linked to Qatar calling at ports in the UAE, reversing a decision to ease restrictions.

"It is a blockade! Like that of Berlin. A declaration of war. A political, economic and social aggression," a Qatari diplomat said.

"We need the world to condemn the aggressors."

In other developments, Chad said it has recalled its ambassador from Qatar for consultations and Bahrain followed the UAE in announcing that expressing sympathy for Qatar was an offence punishable by a lengthy jail term. (Source)