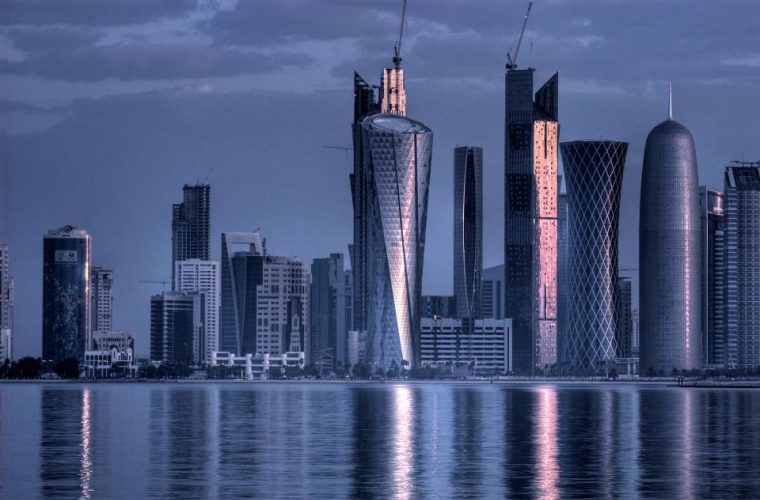 Qatar’s ambassador to Germany Sheikh Saoud bin Abdulrahman al-Thani rejected all the allegations of support for terrorism levelled against Qatar and added that the country never backed extremist groups and will not support such groups in the future.
In an interview with German daily Der Tagesspiegel, the ambassador said that Qatar has rejected those allegations from the outset, adding that there were no proof of that. He also said that the allegations were directed at Qatar in a sudden manner, and pointed out that there were many meetings held under the GCC umbrella over the last few months, none of which saw these allegations surface.
Explaining further, the ambassador said that Qatar only deals with Muslim Brotherhood and Hamas when they are part of a government in a given country. He gave an example of that during the presidency of Mohammed Morsi in Egypt, adding that they stopped dealing with the Muslim Brotherhood once they stopped becoming part of the Egyptian government. Ambassador Saoud added that such was the case with Hamas, stressing that they do not deal with any of those groups as political parties.
The Qatari envoy described the GCC as a joint house and said that it was normal that family members have differences, but stressed that it was important for them to discuss those differences in order to reach a friendly and an acceptable solution. He added that the important thing is that no side intervenes in the internal affairs of the other.
On the impact of the siege imposed by Gulf countries, the ambassador said that work is progressing normally. He noted that they found alternatives to all the important basic needs for residents and said that the country has also developed an emergency plan to deal with such a crisis, adding that Turkey and other countries around the world, including European nations, are sending food products to Qatar. He also highlighted that Qatari companies are working more actively to overcome these obstacles.
Looking forward, the envoy noted that the crisis with GCC countries did not impact preparations for World Cup 2022 and that work is progressing on schedule. He said the World Cup will be unique and one that belongs to the entire Arab world that gives hope to people in the region, and particularly the youth.
On demands to close Al Jazeera television network, Ambassador Saoud said that Qatar will not sacrifice freedom of opinion and freedom of press as they represent important values. He added that such a step is unacceptable, and is considered an interference in internal affairs. (Source)