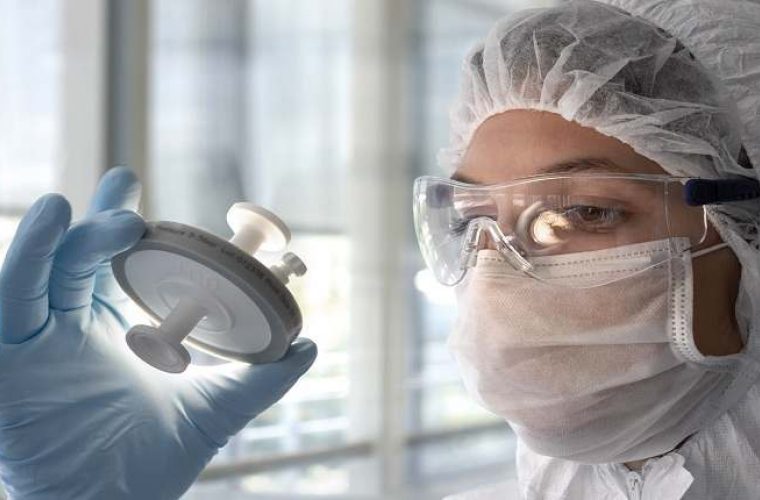 Qatar National Research Fund (QNRF) has awarded three new research grants in the fifth cycle of its Junior Scientists Research Experience Program (JSREP). Two of the awarded proposals belong to Qatar University and one to Weill Cornell Medical College in Qatar and falls under different areas including engineering and technology, social sciences and medical and health sciences. The three projects will get a total of almost half a million dollars over the next three years. One of the two projects awarded to Qatar University focuses on improving technologies for the oil and gas industries and the second project proposes to dissect the urban structure of cities in the Gulf region into places of flow, including the flow of capital, people, goods and information. The results of this research will bring awareness on Doha’s capacity and competency which could prove beneficial as the country prepares for the 2022 World Cup. The third proposal, awarded to Weill Cornell Medical College will learn the parasite that causes the disease toxoplasmosis, which affects approximately 25% of the world population. It aims to prevent transmission by felines, the diseases primary hosts, and to reduce the risk of infection in Qatar. “By supporting these junior scientists and their research we are investing in Qatars future. The projects funded under the current cycle will help tackle some key challenges facing our society. Our Programs facilitate knowledge and technology transfer, which are essential for the growth of Qatars research capacity,” said Dr Abdul Sattar Al-Taie, QNRFs Executive Director. Dr Abdulnasser Al-Ansari, QNRFs Deputy Executive Director said “QNRF funds researchers at all levels. JSREP is designed to offer funding opportunities to those younger researchers, who cannot generally compete with the more seasoned researchers that apply for the National Research Experience Program (NPRP). JSREP gives these younger awardees the opportunity to compete for funding and then lead their own reach projects and hence preparing these young researchers, for advanced future research endeavours. Similar to the NPRP, awardees must report progress in their research every six months to continue receiving further funding instalments.” QNRF will introduce the sixth cycle of JSREP in November this year and will call for submissions in December. Eligible researchers who are interested in applying may visit the QNRF website www.qnrf.org or download the iOS-enabled QNRF mobile app for more information. The award is for junior researchers, aged 40 or under. source:Qatar Chronicle