Qatar National Library will be closed from Aug 19 to 22 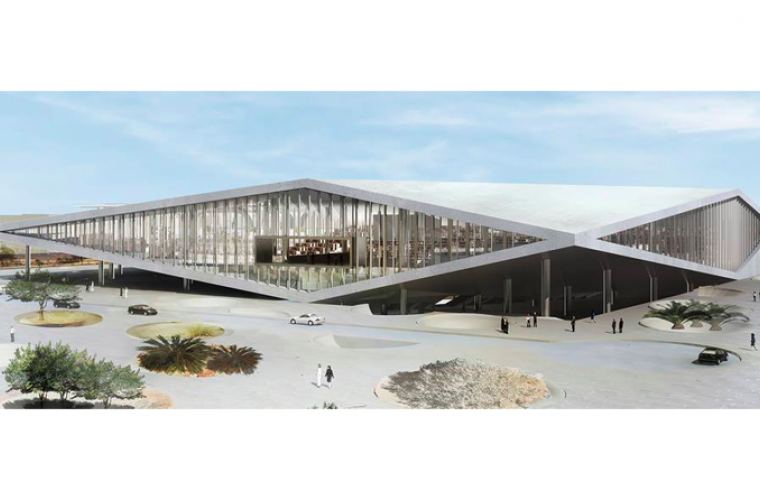 Qatar National Library (QNL), has announced ‘Library Hours’ for the months of August and September.

Between August 15 and August 18 the library will be opened from 8am to 8pm but on August 17 it will open only from 4pm to 8pm, while the QNL will be closed from August 19 to August 22. From August 23 August onward the library will open for the public from 8am to 8pm (Saturday – Thursday) and from 4pm to 8pm on Fridays.QNL has received more than 270,000 visitors since it opened to the public last year. This achievement is the result of a collective effort by all community members and institutions working across Qatar.